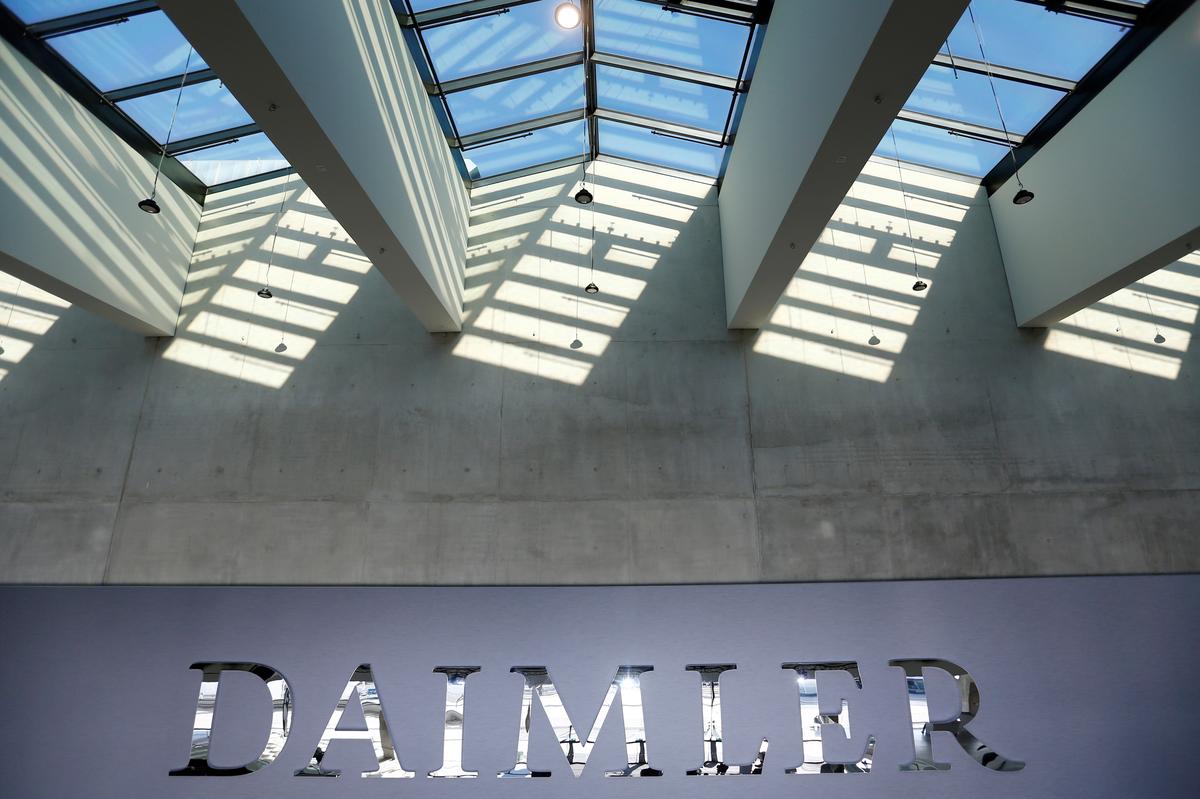 BERLIN (Reuters) – The German motor vehicle authority, KBA, is investigating Daimler because 60,000 Mercedes vehicles would be equipped with software to deceive emissions tests, the Bild am Sonntag newspaper reported on Sunday.

A spokesman for Daimler, owner of Mercedes-Benz, said the builder was reviewing the facts and cooperating fully with KBA.

According to Bild am Sonntag, the KBA was looking for suspicious software in the Mercedes-Benz GLK 220 CDI produced between 2012 and 2015, after tests showed that they only met the emission limits when Some function was activated.

Since its rival, Volkswagen, admitted in 2015 to cheat the US emissions tests, the scandal has spread to other automakers. Daimler has ordered the recall of 3 million vehicles to repair excessive emissions from their diesel engines.

Bild am Sonntag stated that KBA had discovered that the discovery function had been removed during Daimler's software updates.

Daimler spokesman said the company had complied with a process agreed with the KBA and the German Transport Ministry when updating the software of the 3 million vehicles recalled.

"The allegation that we wanted to hide something with the voluntary service measure is incorrect," he said.

This month, EU competition regulators have accused BMW, Daimler and Volkswagen of being associated to block the deployment of cleanup technology.

Apple may be forced to remove Telegram from the App Store