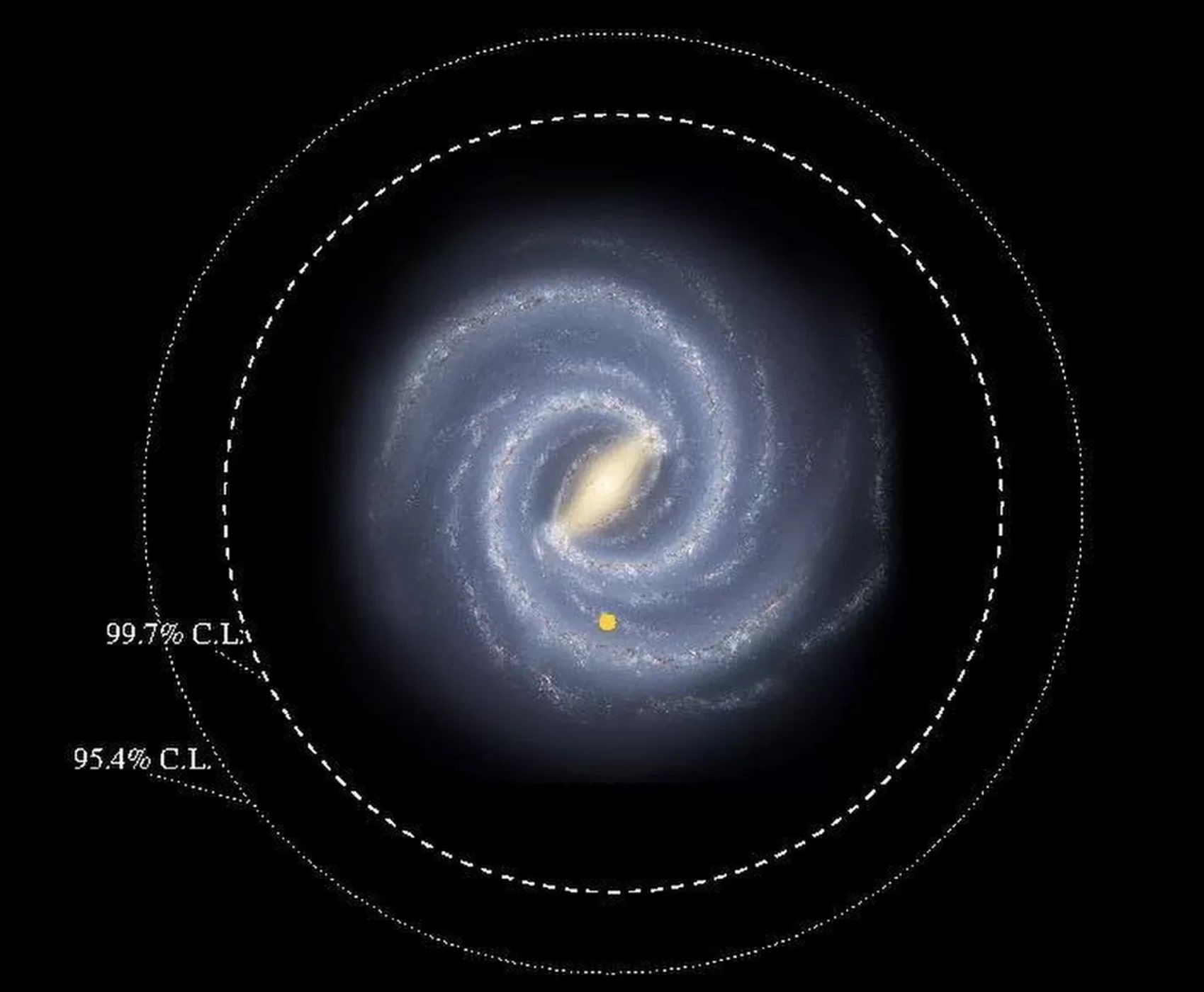 A mysterious "black energy event", billions of years ago, may have sped up the universe – and could rewrite history as we know it.

Scientists now believe that dark forces are changing the speed of expansion of the universe, which could mean that humanity is not destined for complete destruction.

We have known for years that the universe is expanding – and could someday destroy everything and make life impossible.

Astronomers around the world have trouble understanding: the universe seems to be expanding faster than it should be, by around 9%.

Now, astronomers from John Hopkins University have concocted a theory on why, reports the New York Times.

They believe that a strange event in the primitive universe has accelerated the expansion – and perhaps is happening again now.

Hidden in the current universe is a force field called dark energy, which accelerates the expansion of the cosmos.

Some scientists think that this dark energy could become stronger and denser, ending up tearing the fabric of space and time.

But not all experts agree that this will happen and there is little evidence to explain exactly why the universe is growing at the speed it enjoys.

Everything is related to the difficulty of trying to measure the universe.

Scientists use a number known as Hubble's constant, which measures the speed of development of the universe.

To solve this problem, astronomers use objects, such as distant stars and space explosions, with distances that are easy to measure.

But there is no consensus on the Hubble Constant figure.

In 2001, a team using the Hubble Space Telescope discovered that a galaxy was moving 72 km / s faster for each megaparsec it was far from us.

Subsequent studies have suggested that this number is very specific.

However, he does not agree with the results of the European Planck satellite, which indicates that the Hubble constant is 67 km / s – a difference of 9%.

Planck's figure is based on the study of the primitive universe, and Hubble's constant comes from data from a "middle-aged universe."

Scientists are now trying to find a way to "fix" models of the primitive universe in order to develop it a little more quickly.

They think that about 100,000 years after the Big Bang, a new energy field is lit, filling the space of a "cosmic antigravity".

This gave a boost to the expansion of the universe, before disappearing after 100,000 years.

Experts believe that this "early dark energy" could correct Hubble's constant gap and rewrite the history of our universe.

Of course, this is not the first time that our universe is "caught" in full expansion.

Then there is the so-called acceleration of 100,000 years in the history of the cosmos.

And then the third is happening right now.

The big revelation is that the expansion of the universe might not accelerate at a steady pace.

Instead, the acceleration can stop and start because the dark energy fields are temporary.

This could mean that our possible misfortune caused by the destruction of the universe could be delayed – and might not happen at all.

This story originally appeared in The Sun.