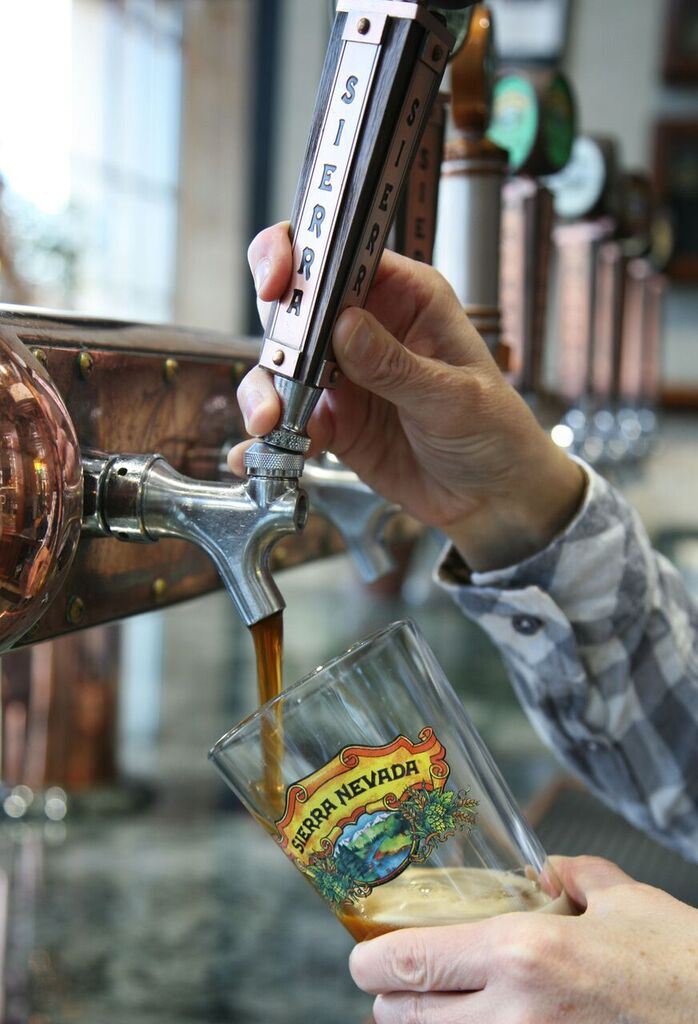 United States breweries are joining forces to raise money for the victims of the deadliest and most destructive fire in California's history. More than 1,000 craft beer manufacturers will prepare proud IPA lots from Resilience Butte County, of which 100% of proceeds will go to camp fire rescue efforts, United States today reports. Fundraising is led by Sierra Nevada Brewing Co., headquartered in Chico, CA, a campfire area that has burned more than 153,000 acres, destroyed some 19,000 buildings and killed Butte County earlier this month. Sierra Nevada prepared for Tuesday its share of IPA resilience, said the founder, Ken Grossman, in a statement. The brewer will release it at the end of December.

"We know that the rebuilding process will take time, but we are in the long run," Grossman said. "Our hope is to get IPA Resilience at art fairs across the country to create a strong start for the future of our community. Brewery unscathed, it destroyed the homes of 15% of the company's employees, reports KRCR. At first, the brewer was hoping to gather 500 more breweries to participate in Resilience IPA, spokesman Robin Gregory said, adding that they had been "blown away" by the answer. Overall, the company expects the effort to produce about 8.6 million pints. Resilience is described as a "classic" IPA of the West Coast style (here is the recipe for homebrewers). (This man gave $ 1,000 checks to the campfire victims.)