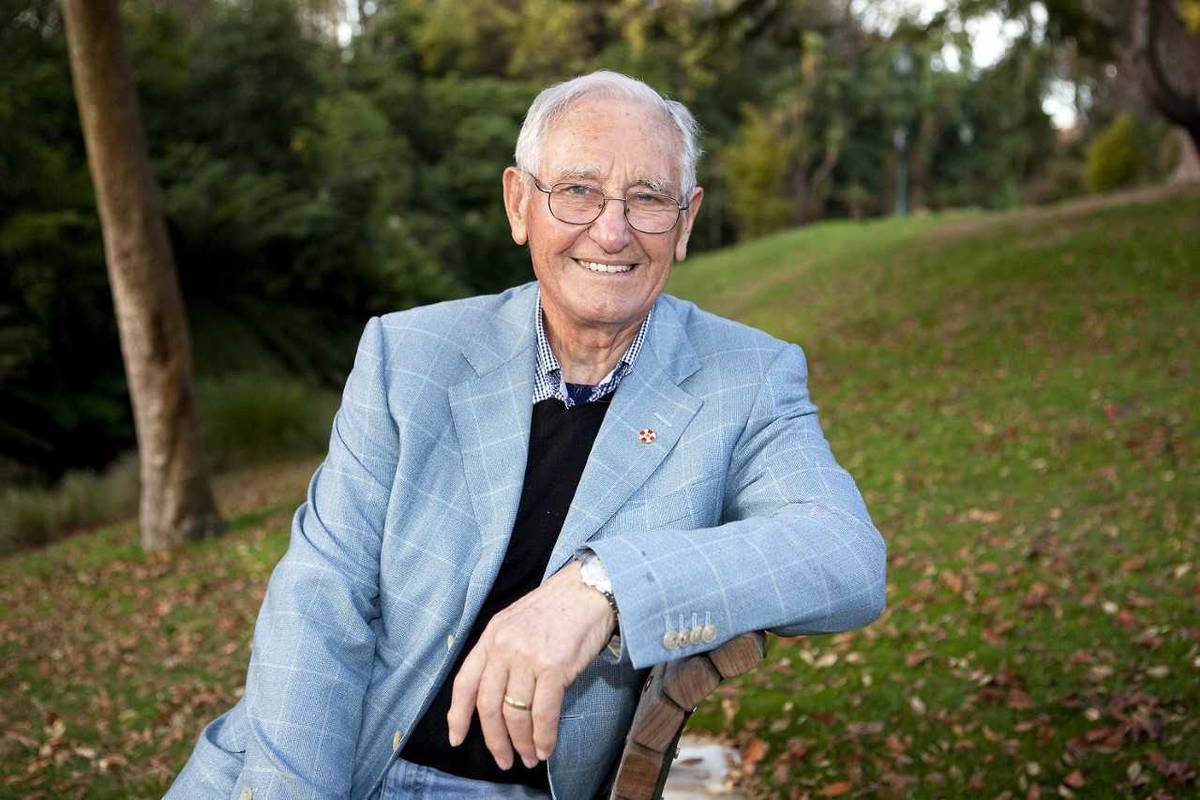 While the world stood speechless, impressed by the first image of a black hole ever captured, the distinguished Professor Roy Kerr of the University of Canterbury was not at all surprised.

If that were the case, the award-winning mathematician was fully aware of it and gave reason to his half-century-old theory.

"It would have been a big surprise if what they had seen contradicted what I had found," Kerr told the Bay of Plenty Times from his house in Tauranga.

The photo released yesterday shows a halo of dust and gas, tracing the contours of a colossal black hole, at the heart of the 87 Messier galaxy, 55 million light-years away from Earth.

It was announced as a landmark event for New Zealand science, illustrating Kerr's 56-year-old theory of black hole rotation.

Although his solution is now proven, there was always the possibility that new evidence would appear and refute his work.

"It's science, you have theories, and then you find out that they are not entirely true, so you have to change them."

In 1963, before the advent of advanced computers, Kerr used a pen and paper to find the exact solution of Albert Einstein's equations describing rotating black holes.

The solution, known as Kerr Vacuum, had escaped other mathematicians for nearly half a century and had attracted Stephen Hawking's attention.

"What I discovered was the only possible solution."

The Royal Society of London has characterized his work as of particular importance for general relativistic astrophysics, and all subsequent detailed work on black holes has been fundamentally dependent on it.

Kerr said he set his alarm clock yesterday at one in the morning to attend this very exciting event.

"The EHT photo is only the beginning of a new phase in the understanding of our universe, and the visual evidence will continue to become more and more sophisticated," he said.

"I was surprised that the best image is not Sagittarius A * but is a supermassive black hole, 2,000 times farther and 2,000 times bigger."

David Wiltshire, professor of physics at the University of Canterbury, said that it was "one day red letter" for Kerr and "a big step in before "for science.

This would allow scientists to create close-up images of light bending at very great distances, such as a solar mass at 55 million light-years away.

"This discovery, like that of gravitational waves a few years ago, marks another important milestone in understanding the gravity of black holes."