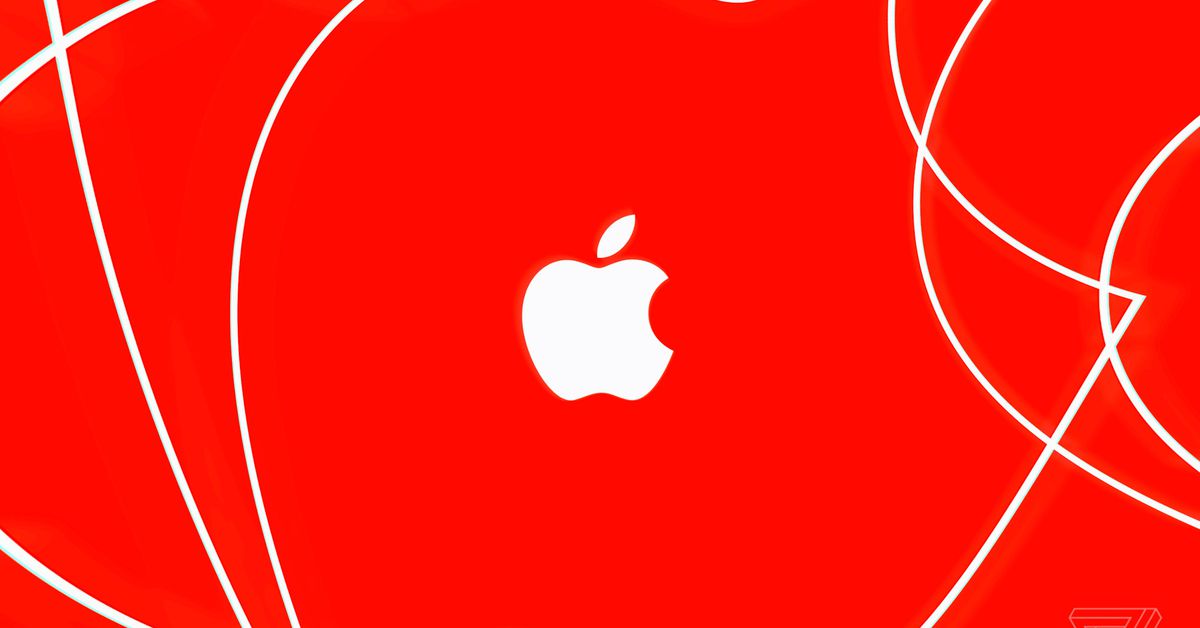 New details about a tracker of objects resembling Apple tiles have been discovered in the code of iOS 13. Rumors that this feature would be integrated with iOS 13 have been circulating since last June, when the application Find My has been announced at WWDC. Now, according to MacRumeurs, we have an even better idea of ​​what Apple's tracking system might look like.

A review of iOS code 13 revealed the image "of a small circular label with an Apple logo in the center." In addition, there is a new "Articles" tab in the "Find My Application" application, most likely to track items with labels.

MacRumeurs describes a system in which you will be notified if you are separated from your marked item; you can then use the application for the beacon to create a sound. This is similar to how third-party and other tracking tools currently work. A more unusual feature for Apple's implementation, however, is the use of augmented reality to help you recover your lost item after sweeping the area with your iPhone.

The first references of the brand Rumée were reported by 9to5Mac In June, when it was spotted in the first beta of iOS 13, it still seems more likely that Apple offers its own tracking system articles in addition to its new software.

Eager to try it? It is quite possible that we know more during the demonstration of September 10, when the introduction of the latest models of iPhone and Apple Watch. So stay tuned, and in the meantime, try not to lose those keys.