The Italian Opera La Scala will make millions of Saudis 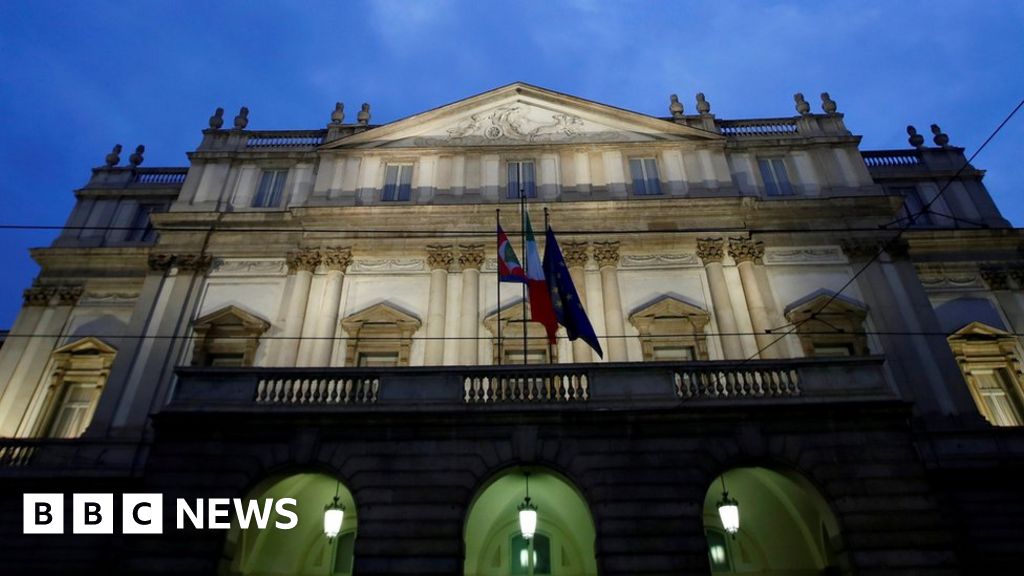 In Italy, La Scala opera will return more than 3 million euros (2.5 million pounds, 3.4 million dollars) after a financing plan with the kingdom has triggered a public reaction.

The agreement would have allowed the Saudi Minister of Culture to sit on the board of directors.

The human rights situation in Saudi Arabia is being closely monitored after the murder of journalist Jamal Khashoggi at the Saudi consulate in Istanbul in October.

The partnership plan has been criticized by rights groups and politicians.

"We unanimously decided to return the money," Giuseppe Sala, also Mayor of Milan, told the press at the end of the meeting. a meeting of the board of directors, Monday.

"We will go back to zero today, we will see if there are other possibilities for collaboration."

The 3 million euros already delivered were part of a 15 million euro partnership proposal over five years with the Saudi Ministry of Culture.

But the project has attracted much criticism, particularly from members of the ruling party, the League party, in Italy.

The head of the League and Deputy Prime Minister, Matteo Salvini, urged the opera to cancel the agreement. The governor of Lombardy, also a member of the League, has asked the resignation of the artistic director of the opera, Alexander Pereira.

Mr. Sala said that Mr. Pereira, who had negotiated the agreement, would remain in office.

There have been no comments to date from Saudi officials.

Saudi Arabia blamed the killing of Jamal Khashoggi on dishonest agents and denied allegations that Crown Prince Mohammed bin Salman was aware of the operation.