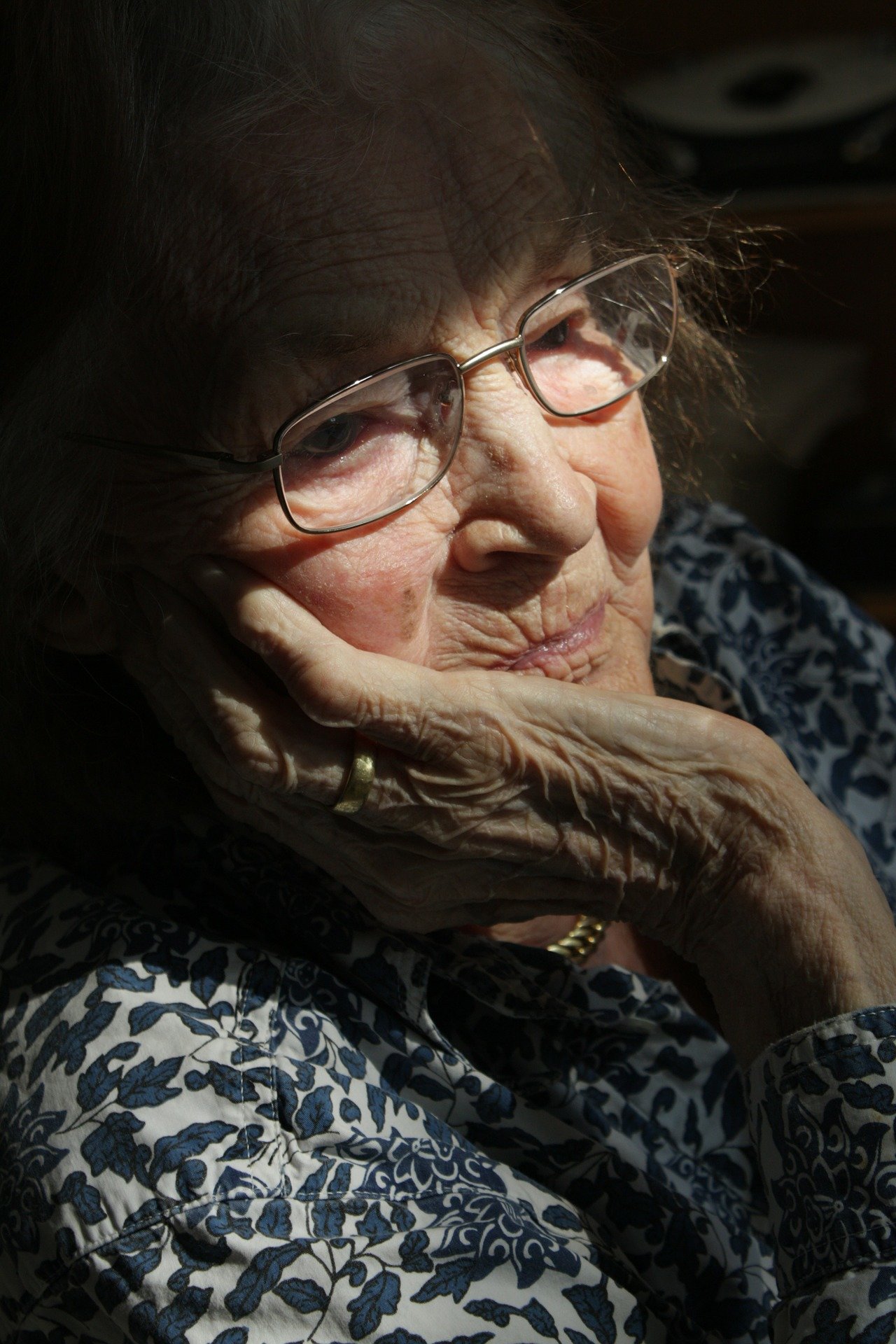 Scientists around the world are still struggling to better understand Alzheimer's disease in order to potentially treat and prevent the development of debilitating disease in the future. No new drugs have been approved in recent years.

In a new study in the scientific journal Nature NeuroscienceAn international team of researchers from the University of Copenhagen, the National Institutes of Health and the University of Oslo, among others, indicate that the way forward to treat the disease by targeting the process of mitophagy.

"If the cleaning system does not work properly, there will be an accumulation of defective mitochondria in the brain cells, and this can be very dangerous." In any case, the cleaning system is significantly weakened in Human and animal cells with Alzheimer's disease.And when we improve the cleaning of live animals, the symptoms of their Alzheimer's disease almost disappear, "says Vilhelm Bohr, author of the study and Associate Professor at the Center for Healthy Aging and the National Institutes of Health.

The researchers looked more closely at the process of cleaning the brain cells of deceased Alzheimer's patients, Alzheimer's disease-induced stem cells, and live mice and roundworms with Alzheimer's disease. In addition, they also tested active substances for the cleaning process in animal models.

"Our results significantly confirm that the cleaning process seems to be important for human cells and all animal species, and it is encouraging that in live animals we are able to improve the central symptoms of the disease." Alzheimer's involving memory and learning, says Vilhelm Bohr.

Mitochondria live inside cells and can be considered as energy plants. Mitophagy breaks down defective mitochondria and reuses their proteins. Previous research has shown that dysfunctional mitophagy is associated with dysfunction and survival of nerve cells, but so far no link to Alzheimer's disease has been demonstrated.

Slow down the accumulation

In both Alzheimer's disease and other dementia, tau and beta-amyloid protein accumulates in the brain, leading to cell death. In the new animal models, the researchers showed that during the strengthening of mitophagy, this accumulation slowed down.

The researchers believe that their findings indicate that the cleansing process is a potential target for the treatment of Alzheimer's disease, which should be investigated further. They therefore plan to start clinical trials soon in humans.

Provided by
University of Copenhagen

Quote:
The "lack of cleansing" of brain cells is at the heart of Alzheimer's disease (February 15, 2019)
recovered on February 16, 2019
from https://medicalxpress.com/news/2019-02-lack-brain-cells-central-alzheimer.html