The latest Nubia gaming phone includes up to 10GB of RAM 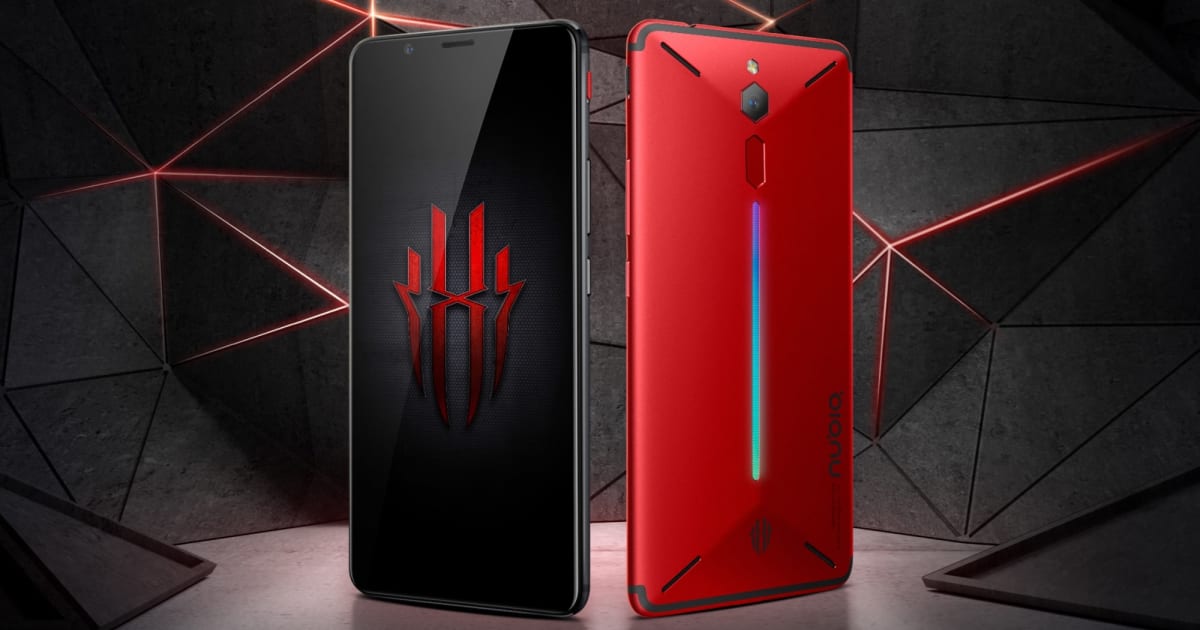 In addition to the latest Qualcomm mobile processor – an upgrade to the Snapdragon 835 that was running in the predecessor smartphone, Red Magic, released in April – the device is also equipped with features for extended gaming sessions. It has a steam cooling system to prevent the phone from overheating, a rumble engine system and an RGB light strip that reacts to actions during play.

Capacitive shoulder buttons on the device provide additional controls, but you can also use a joystick on one end of the phone to get you away from the less precise touch controls of the phone. LCD screen 2160×1080 6 inches. The phone features stereo speakers, as well as a voice changer that some streamers apparently prefer to use. A battery of 3800 mAh should allow players to spend a good part of the day.