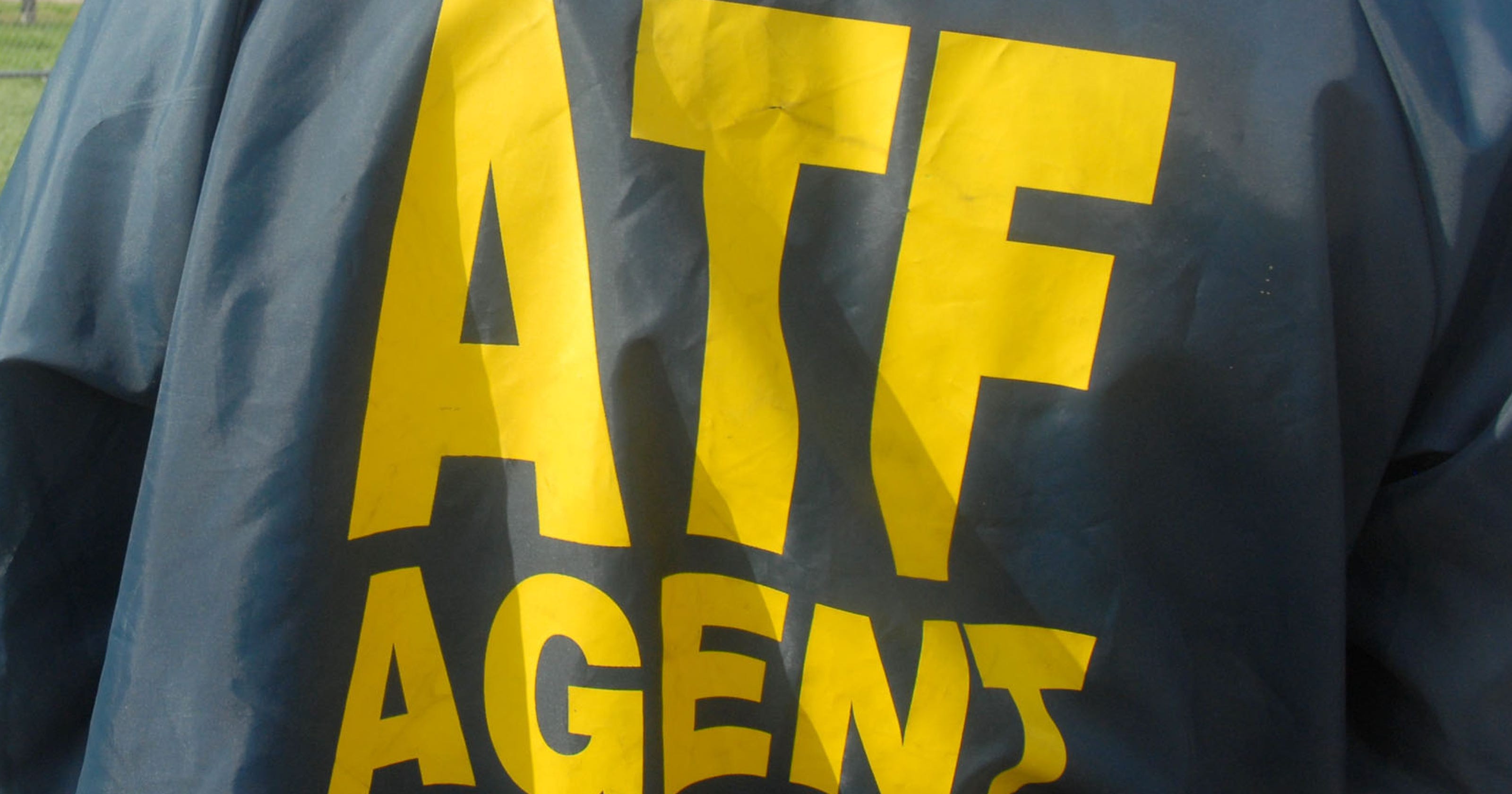 A man from Iowa who dodged the authorities for nearly eight years after his federal firearms indictment was finally arrested last week on an isolated ranch located on a Native American reserve. Montana.

According to the authorities, Michael Duane Strain, 62, escaped the law since he was charged with possession of firearms in 2011. That same year, during a search at In his home, federal agents reportedly found thousands of rounds and many firearms.

Strain is a self-proclaimed sovereign citizen, a label used by people who say they do not have to answer to government authorities. During his arrest, Strain told the authorities that they were not competent, according to court documents.

Members of the US Marshal Service were taken to the Crow Reserve Ranch because of a phone call, said US Deputy Chief Marshal Timothy Hornung.

Strain had lived there for years and "was practically squatting on the property," according to an affidavit of Stephen Feuerstein, a detective assigned to the Bureau of Alcohol, Tobacco, Firearms and Explosives.

Search for "total responsibility": ATF was supposed to destroy thousands of guns. Instead, a guard stole and sold

The strain was on the list of the 15 most wanted by the ATF, which takes into account the seriousness of the crime, his criminal record and the potential of an accused to constitute a "dangerous threat to society" on the basis of current or past charges, among other factors.

In addition to his previous indictment, Strain has a criminal record including obstruction, contempt of court, trespass, escape from a peace officer in a vehicle and possession of explosive devices, according to the prosecutors.

The officials got a warrant on Friday to search Strain's home, a warehouse and his truck for illegal weapons.

On the same day, Strain appeared for the first time in the US District Court in Billings, where Magistrate Timothy Cavan ordered him to return to Iowa to face charges.