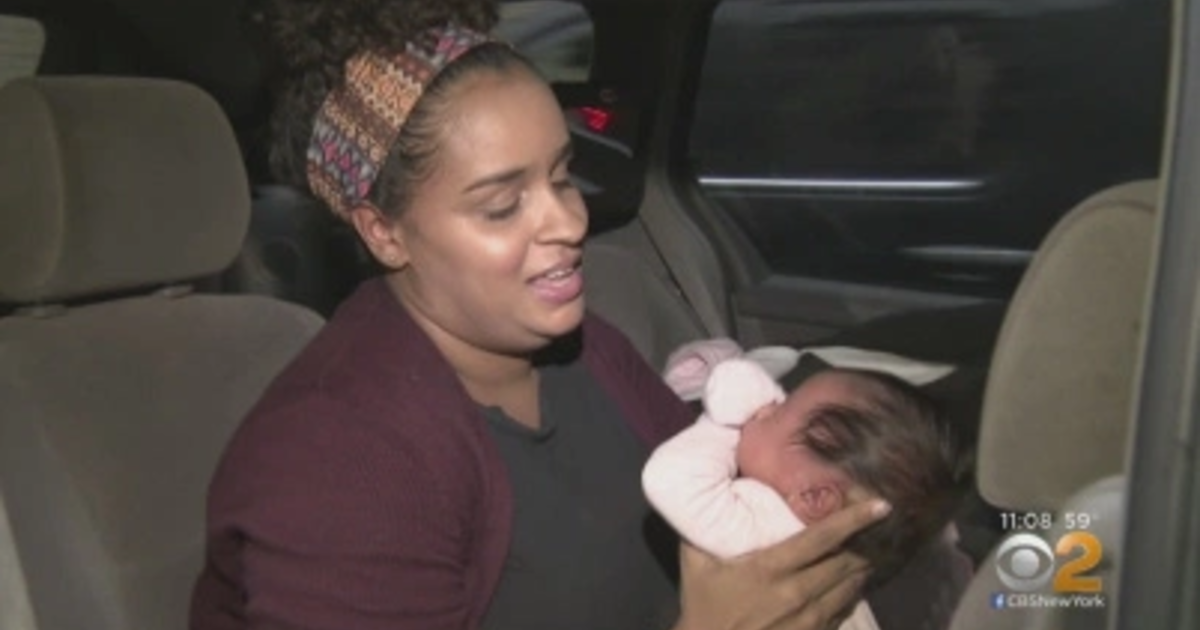 New York – A mother is fighting a parking ticket she's got after she's been arrested for breastfeeding her baby in New York, reports CBS New York.

Guillermina Rodriguez, a mother of four, was walking through downtown Manhattan Thursday, her hungry baby, three weeks old, crying at the back.

"The traffic was huge, it took me about 45 minutes to an hour to get from 42nd to 30th street," Rodriguez said.

She found a space to stop. "Although I saw it was a commercial area, I thought, I do not interfere with traffic. (…), Let me stay there and I can breastfeed the baby there, "said the mother.

Rodriguez then climbed into the back seat and a few minutes later, a NYPD tow truck stopped.

"He backs up to tow my truck, so as I'm in this position to breastfeed, I now jump on the front seat to honk so that he can see you, like:" Do not tow my truck, I'm here. "

She said that the ticket sales agent had gone out and headed for his truck.

"In fact, I breastfeed on one side and I pull on the other so that my breasts are pulled, and I turn around and say to myself:" I breastfeed the ! baby & # 39; " Said Rodriguez laughing. "And he sort of looks and he says:" Oh, agree, put the ticket on the windshield and leave. "

The mother was slapped with a $ 115 bill to stand in a commercial area.

The NYPD told CBS New York that the traffic officer had drafted the ticket before seeing that Rodriguez was breast-feeding, and that the traffic police did not have the power to cancel the bills, his hands were tied.

"I think they should have been a little more sensitive," Rodriguez said.

"I think it would be much more useful to educate them a bit more in this area," she said.

Rodriguez plans to challenge the ticket and said that she hopes the judge is a parent.