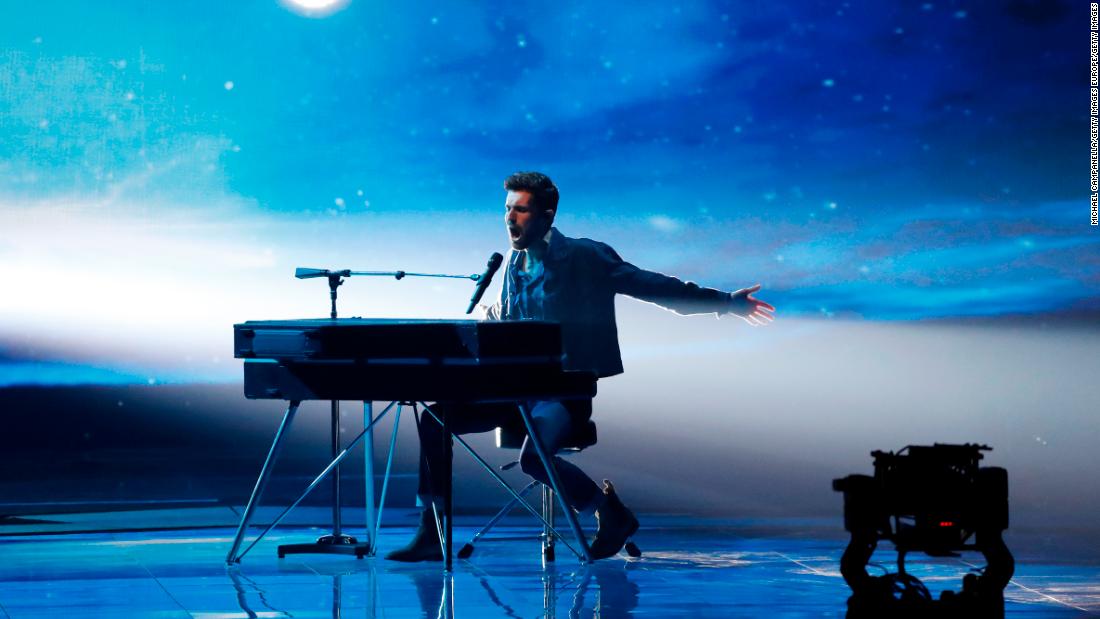 Duncan Laurence was the band's favorite before the show and the little-known Dutch singer received enthusiastic applause in the arena after performing his song "Arcade". He confirmed his victory after having strongly marked the public and the national juries.

The UK, on ​​the other hand, has collapsed to last place.

The contest also included a performance by American superstar Madonna and a cheering segment that saw previous winners sing hit songs from the competition's history.