The new Apex Legends Patch PS4 1.04 corrects problems from incidents and other bugs 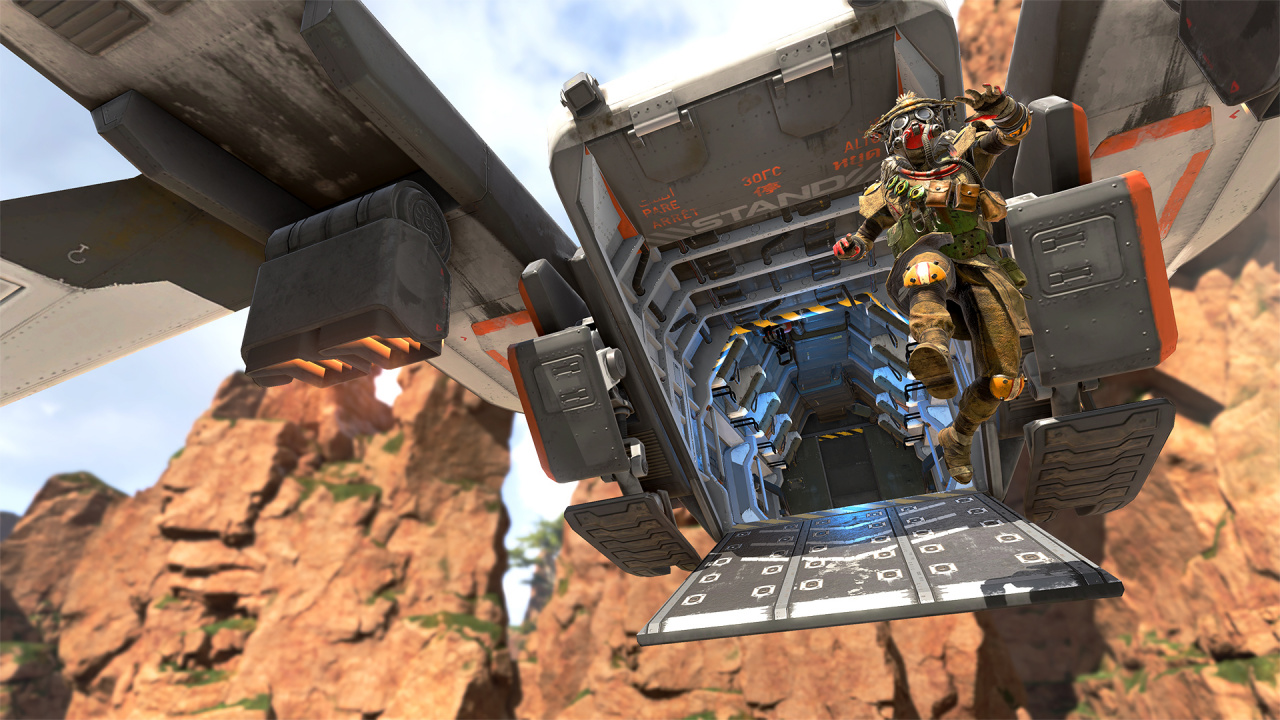 The popular Apex Legends shooter has been an undeniable success, but as in any game, there is no shortage of problems. Respawn Entertainment has been fast enough to solve all the problems, and has just released a new fix on the PlayStation 4 to fix some known bugs.

The update takes the game to version 1.04 and fixes several game crash problems on PS4. This also fixes a bug in which players who relive are sometimes slower than usual. The patch is available for download now, and is only 146 MB. So you can quickly get back to Kings Canyon.

Did you encounter any bugs when playing Apex Legends on PS4? Get ready to jump into the comments below.