The new Donald Glover movie is in free streaming on Amazon 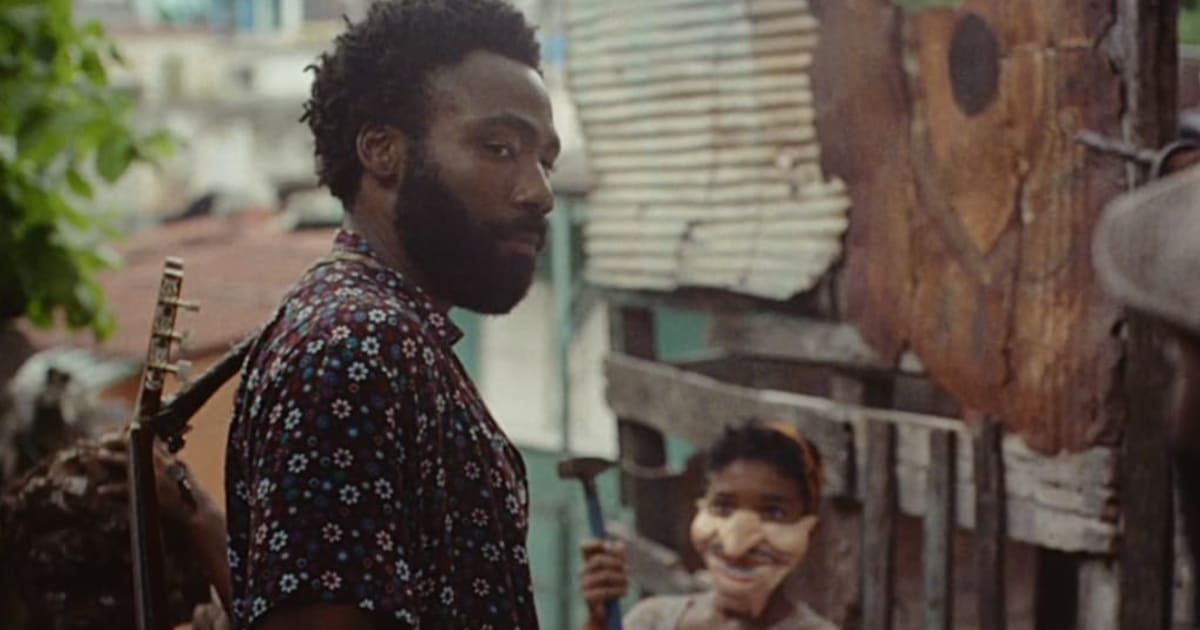 At the time of writing these lines, Childish Gambino is still performing live at Coachella (which you can watch on YouTube all weekend), but he also has a new movie premiered on Amazon Prime. Guava Island is available (in 4×3 format – this is a choice) for free for at least 18 hours, so if you would like to experience the one hour movie about an island musician who is trying to organize a music festival while being kidnapped and out with Rihanna, the time has come to do it.

The trailer is longer now, but it does not really explain the plot anymore, so you can go to the movie as well. according to Vanity Fair, Guava Island will also air on Twitch and YouTube at 8 pm Eastern time tonight.