The new Resident Evil game looks like a cooperative spin-off 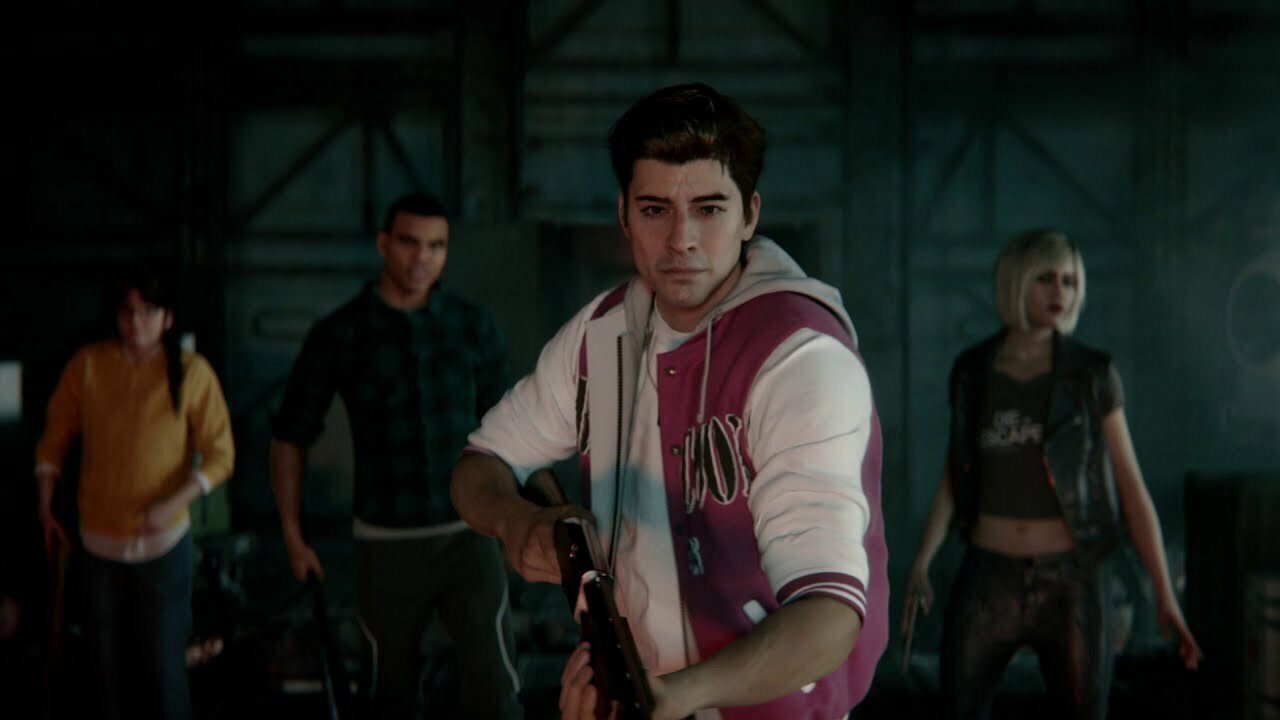 Discovered by cunning fans, small images of the forthcoming project trailer, released Sept. 9, show a group of four armed characters. These images have since been enlarged and we have included them in this article.

They really shout "co-op", is not it? Project Resistance may well become the successor to Resident Evil Outbreak – a title on PS2 that, since the beginning of 2003, used the limited online features of the console.

Would you be ready for a Resi cooperative experience? Survive in the comments section below.