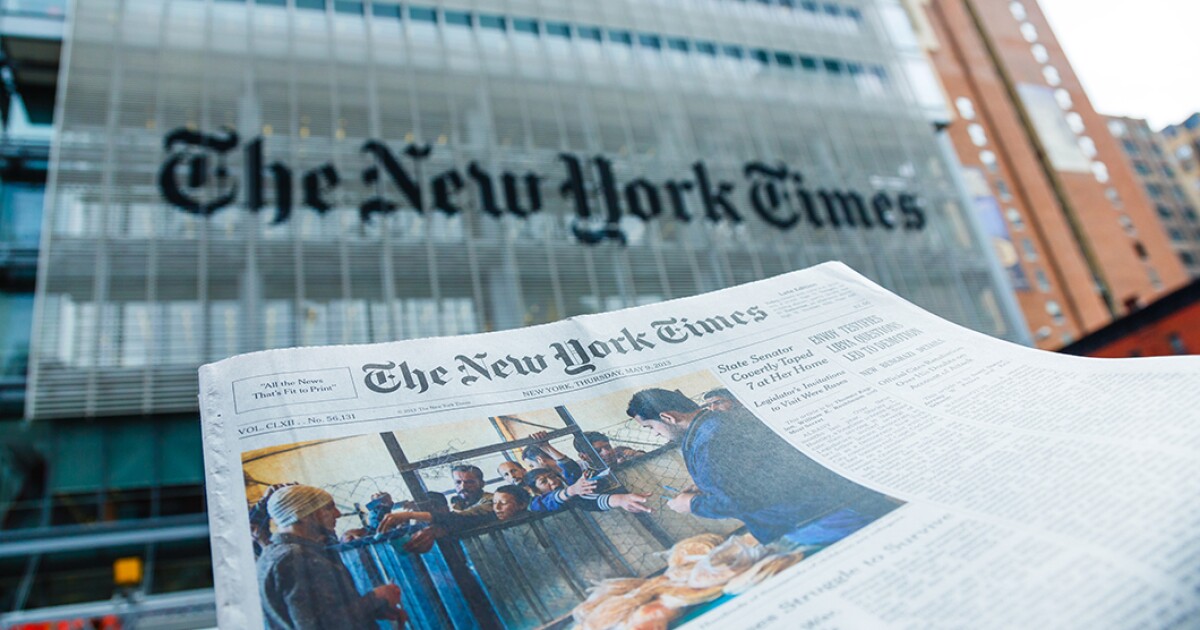 AThe long story published in the New York Times on Tuesday would claim to take you "inside" the "two-year war led by President Trump against the investigations surrounding him." But save yourself valuable time and read Trump's tweets instead.

The news excerpt from this long article is an allegation that Trump had asked Attorney General of the time, Matthew Whitaker, whether it was possible to appoint the Attorney General of the United States for South New York , Geoffrey Berman, an ally of the White House, to conduct the district investigation. Michael Cohen, Trump's former personal attorney, pleaded guilty in November to charges of perjury, tax evasion and funding violations of the campaign.

The Times said Whitaker "knew he could not put Mr. Berman in charge because Mr. Berman had already challenged the investigation" and admitted "nothing proves that" He took direct action to intervene in the Manhattan investigation. "

This is the magnitude of the news in the story, which otherwise recounts all that Trump said on Twitter or in interviews, that he was disappointed to see former Attorney General Jeff Sessions recuse himself from the investigation into Russia, that he was thinking of getting rid of his former national security adviser. Michael Flynn and former FBI director, James Comey, were repressing the investigation and thought there were conflicting elements at the highest level of the DOJ, who were working against his presidency.

The Times newspaper claims that Trump's conduct has "exposed him to charges of obstructing justice," but Trump has made public all his thoughts on all his actions over the course of a year, and the Times has not changed anything. by repeating it.

The article is an excellent source of information, however, if you want to know in which state of mind Trump was during many private conversations with his advisers.