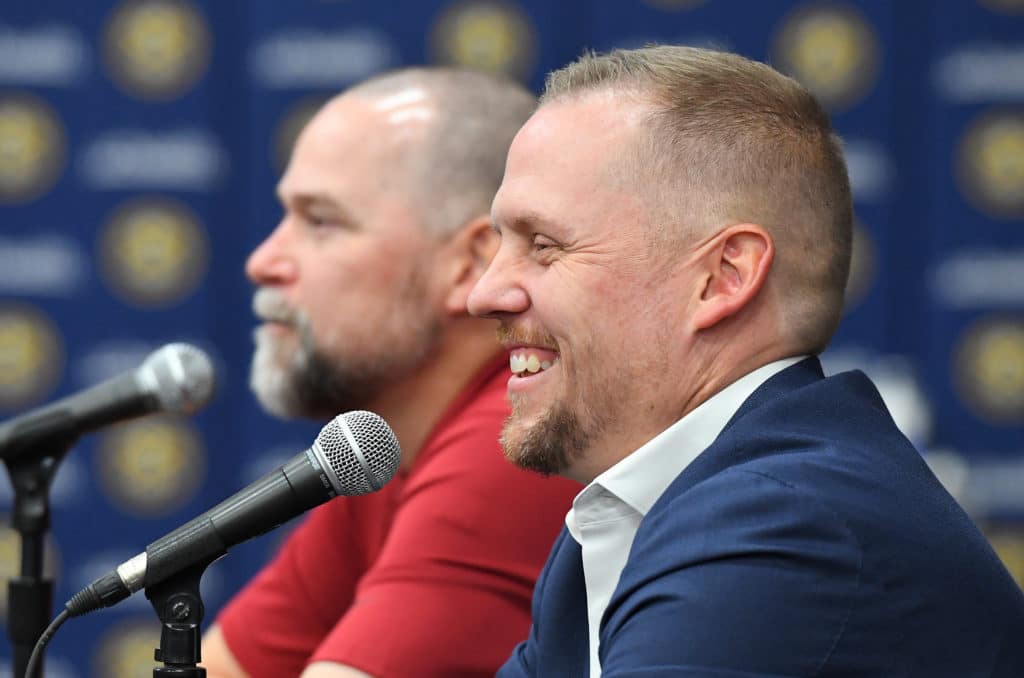 Josh Kroenke came out of a lift on Wednesday night and headed to Tim Connelly, his main decision maker in basketball. The president of the Nuggets, dressed in a nude white shirt under a sharp blue blazer, has had one more leap in his step, like a guy about to spend the summer holidays after participating in all its finals.

The two men greeted each other and then walked down a corridor in the Pepsi center, turned right into a tunnel, and met the general manager Arturas Karnisovas at the court. The trio then posed for a pre-game photo with his All-Star center, Nikola Jokic, who made a winning shot two hours later. Western Conference.

The scene told the story of Denver's greatest force, which continues its rise to rival status: patience and dedication to a different approach that has not faltered in a miracle solution.

"I think patience has created …