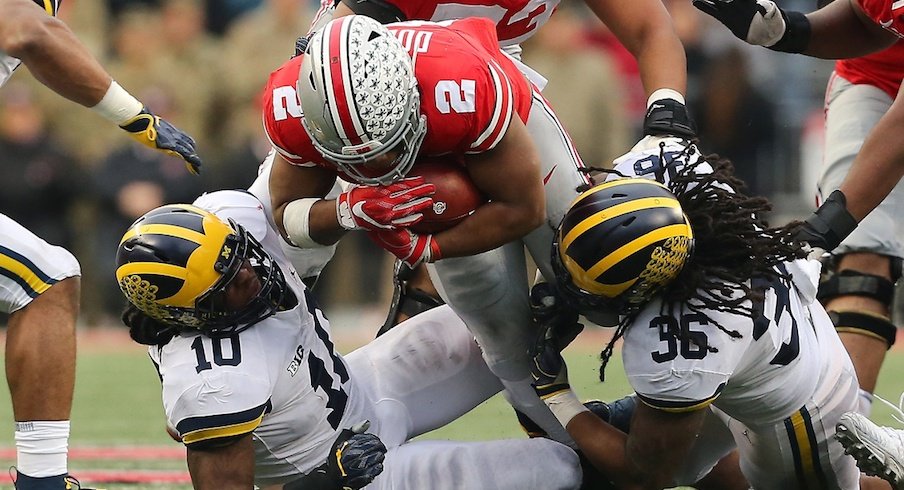 The rivalry match between the Ohio State and Michigan last weekend, in which the Buckeyes beat the Wolverines, 62-39, to win a spot at Saturday's Big Ten Championship Match, attracted a massive audience of 13,200,000 spectators. This is the most watched game of the regular season by FOX and was up 26% from last year's game (vs 10,513,000). FOX Sports' streaming services, Ohio State-Michigan, attracted an average audience of 145,000, the best performance of the platform for a college football game.

The Buckeyes have worn the ratings to all networks all season.

The Buckeyes also had the most watched games of the weekend thanks to some of their great results, including their loss to Purdue and the overtime win over Maryland.