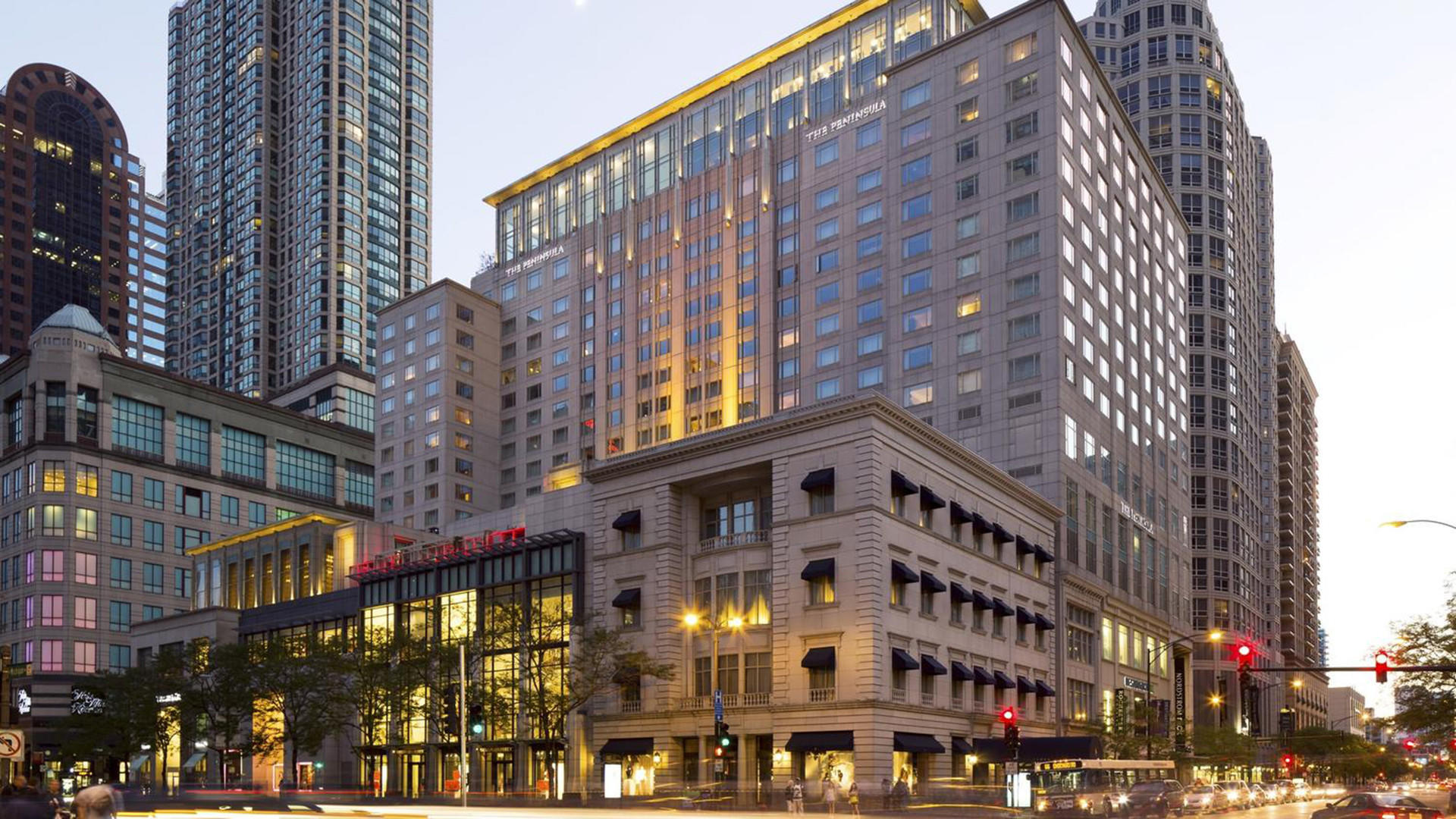 Forbes Travel Guide came out with its annual list of Five Star Hotels, a prestigious distinction that has been awarded to each of Peninsula's properties – a first in the history of these 61 years of rating.

Until now, no other hotel brand has ever achieved the highest five-star rating of its portfolio.

The five-star designation, which recognizes "graceful and intuitive service" among others, has been awarded to the 10 Peninsula hotels, including the Chicago hotel. The hotel has 339 rooms and was opened at 108 E. Superior St. in 2001. It has been a regular on the Forbes Five Star List since 2002, the first year in which it was eligible for the award.

The Forbes travel guide, whose slogan is "We check luxury", uses anonymous and professional inspectors who make incognito visits to evaluate luxury hotels around the world. (It all started as a Mobil Travel Guide in 1958 before his name became Forbes). Forbes also notes four-star hotels, as well as restaurants and spas, in some 76 countries.

According to Forbes, each hotel is rated according to more than 500 criteria. Scores are calculated using an algorithm heavily weighted by the level of service received by hotel guests. The quality of the installation is also taken into account.

"Our data-driven and objective star ranking list contains properties that have achieved a standard of excellence excellence in hospitality," said Filip Boyen, CEO of Forbes Travel Guide, in a press release announcing the this year's results.

A total of 210 hotels around the world were rated five stars. This is reflected in the 199 properties that made the cut in 2018.

London has replaced Macau as the city with the highest number of top-rated hotels (13), thanks to the addition of Bulgari Hotel & Residences; Langham; Mandarin Oriental, Hyde Park; and Shangri-La Hotel, to shine.

The peninsula is building a hotel in London, but it is not expected to be completed until 2021. Other ongoing projects in the peninsula are in Istanbul and Yangon, Myanmar.

A total of 10 properties, including three in the United States, make up The Peninsula Hotels' portfolio.

"Peninsula hotels stand out from what can only be described as an incredible list of prestigious properties this year," Boyen said in a statement. "It's a remarkable feat: the quintessence of luxury service."

The Peninsula brand has almost achieved a five-star scan in the past. Nine of its 10 hotels – Hong Kong, Shanghai, Beijing, Tokyo, New York, Chicago, Beverly Hills, Paris and Bangkok – were all rated five stars last year.

The Manila Peninsula, however, was rated four stars up to the last set of rankings, when property in the Philippines was brought to the level of its brothers.

Peter Borer, general manager of the Peninsula Hotels' parent company, The Hongkong and Shanghai Hotels, said the staff teams at the 10 Peninsula properties would be awarded Five Star status with many perks, including gifts, spa services and more. vouchers for afternoon tea for two.

The five-star rating is the latest in a recent round of congratulations to the Chicago Peninsula. TripAdvisor has named it the best luxury hotel in the country, and US News & World Report named it # 1 in Chicago and # 2 in the US

Two of the top five American hotels are in Chicago, according to the report »

If your 2019 resolution list included the construction or repair of bridges, these photos will allow you to add "cross bridges" to this list. Orbitz Travel Company has ranked the largest number of Instagrammable Bridges in the country based on the number of times they have been treated with a hashtag. We took some of them closer to home. Bridge enthusiasts rejoice – these are the most visually stunning bridges in the Midwest.