The person who found a slaughtered dog is owner, story "concocted" for free care 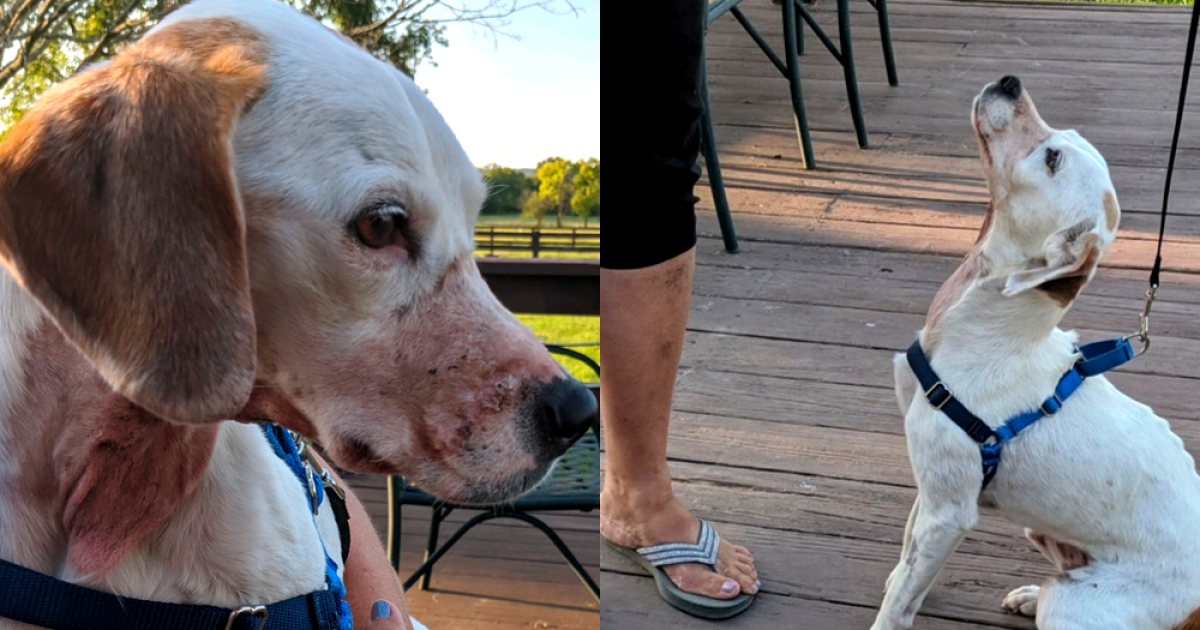 A person who told the authorities that they had found a dog with a slit throat and a closed mouth was the owner of the dog, the Butler County Sheriff's Office announced Monday.

Butler County detectives and dog keepers determined that the person who initially reported finding the dog named Dani on the Trenton-Franklin Road was actually the owner.

"After questioning the owner, our detectives learned that the dog was slaughtered on a barbed wire fence and that they could not pay the veterinarian's bills, so they concocted a story to get some information. Canine help for free, "the sheriff's office announced in a press release.

The owner took the dog to the Maple Maple veterinary clinic in West Carrollton last week, and HART Rescue of Cincinnati paid Dani's vet bills and his subsequent care, according to the sheriff's office.

The investigation revealed that the throat wound was involuntary and that the mouth appeared to have been injured as the owner kept the dog muzzled for several hours a day "because he was nibbling objects at his home and was aggressive to his other dog. "

Authorities said the incident did not occur in Butler County.

"We will make a joint effort to work with adjacent jurisdictions to ensure that this case is handled properly," Butler County Sheriff Richard Jones said in a statement.