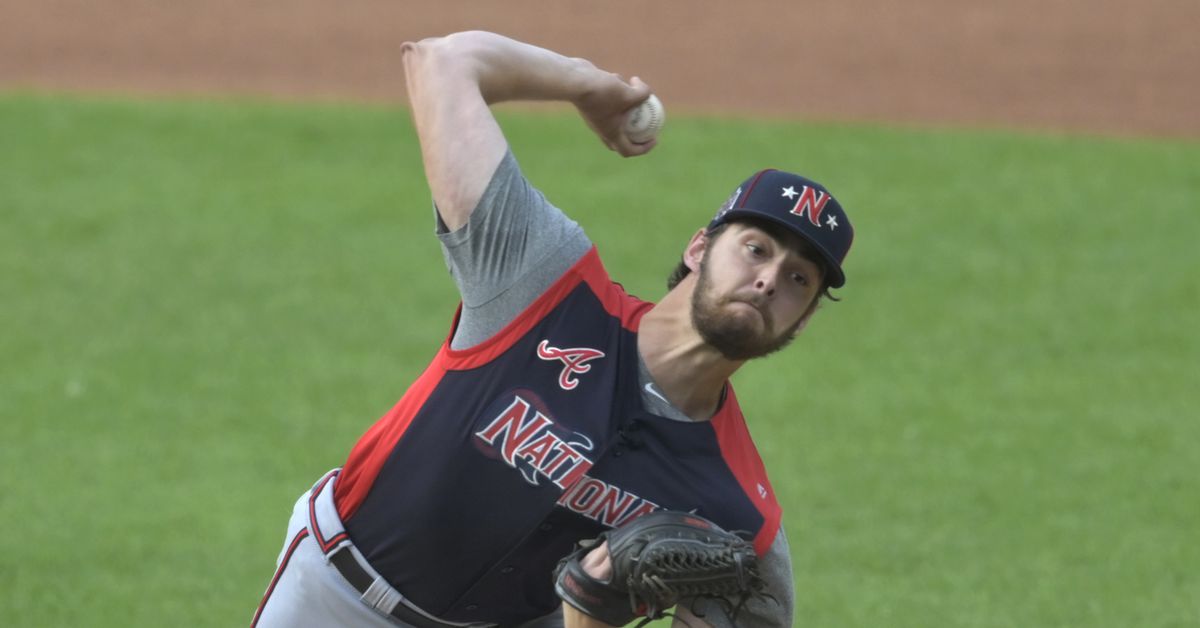 Rookie rookie Sam Huff made it through the end of the seventh to force another inning, which resulted in a tie between the National League and the American League in the Futures Game.

Braves, potential pitcher, Ian Anderson launched his campaign for the NL with a perfect first run. Anderson blocked the best hope, Wander Franco, with a fast 95 mph for the first outing of the game. He then managed to get Nick Madrigal in first place and Luis Robert in second to end the inning.

Cristian Pache directed and started in the center for the NL team. He went 0 to 4 to the plate by facing Deivi Garcia in first. Pache faced the third-ranked Orioles prospect DL Hall and flew to the right, a bit off the alert trail. He had to face Nate Pearson, right-handed Blue Jays, in fifth place. In seventh place, he made a mistake on a ground ball that Royce Lewis could not handle.

Both rounds of the National League were scored in the fourth inning. Carter Kieboom separated from Matt Manning of Detroit and took second place behind Isan Diaz. Alec Bohm followed with a simple to put the riders at the corners before Trammel was forced to the left to score the goal 1-0. Two strikers later, Carson chose to let Kris Bubic score Bohm's goal to bring the score to 2-0.

The American Hockey League returned to seventh place with Jo Adell leading the way and scoring a goal on a long Sam Huff home tied at 2-2.

From there, the game went into an extra round with the international tie breaker rule. Cristian Pache started the run the second to start the inning, but was left there because the NL was not able to score. Royce Lewis started in second place for the AL in the bottom half of the inning, but also failed at the end of the match, tied.