The race for the enzymatic synthesis of DNA heats up 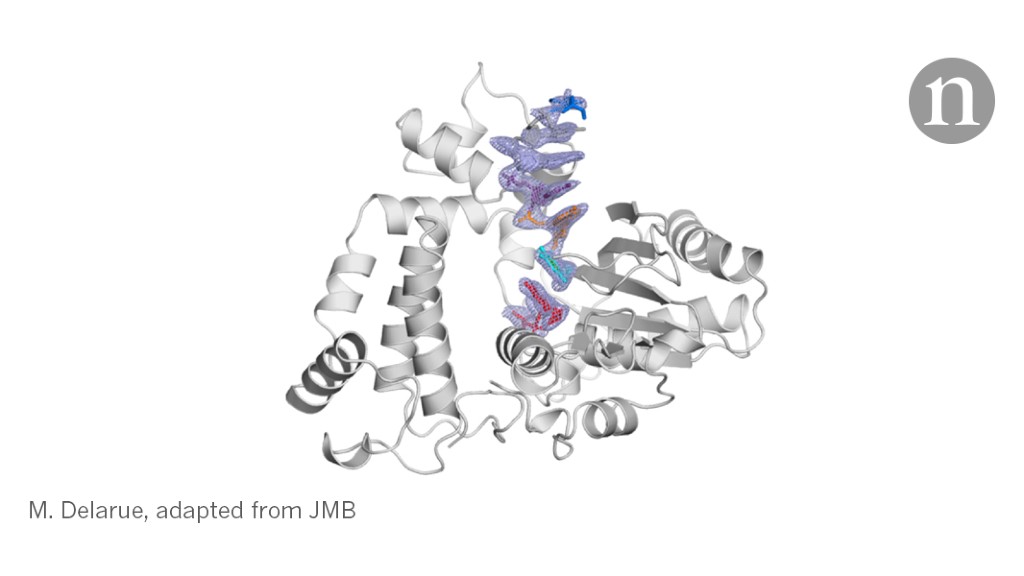 For decades, biologists have chemically constructed custom DNA sequences from phosphoramidite building blocks that replicate natural bases. But the method is unrealizable beyond 200 bases and dangerous for the environment. New enzymatic strategies could circumvent these limitations.

And in October, Paris-based DNA Script announced that it had synthesized a DNA strand of 150 bases with a definite sequence – a feat that William Efcavitch, Chief Scientific Officer of the Molecular Assemblies, described as a "milestone". (At least two other companies are also pursuing enzymatic strategies: Nuclera Nucleics and Evonetix, both based near Cambridge, UK.)

The key to enzymatic synthesis is terminal deoxynucleotidyl transferase (TdT), a DNA polymerase requiring no matrix. "It can add nucleotides without taking instructions," says Marc Delarue, structural biologist at the Institut Pasteur in Paris, who collaborates with DNA Script. In theory, the approach can generate longer molecules than chemical synthesis. It's also more ecological.

To control the sequence, developers must stop the enzyme after each step. Ansa binds the nucleotide to the enzyme, thus physically blocking the DNA; others develop TdT variants and modified DNA bases that act as reversible terminators. For DNA-based information storage, in which the data is encoded in the transitions between the bases rather than in their precise arrangement, the native enzyme and the nucleotides can be used.

DNAs written with enzymes are not yet available commercially. No published strategy can compete with chemical synthesis in length or efficiency. Palluk and Arlow reported an average coupling efficiency of 97.7% in their paper; Integrated DNA Technologies (IDT), a DNA synthesis firm based in Coralville, Iowa, claims 99.5%. However, less than 40% of the molecules are correct at 200 bases; longer molecules would require higher yields.

Still, says Emily Leproust, executive director of the synthetic DNA company Twist Bioscience in San Francisco, California, "someone will solve it, and it will be great for the field." Adam Clore, Technical Director of Synthetic Biology at IDT, believes that a "commercially viable product" has "probably several years of absence".

These products could fill niches that chemistry can not create: long, complex sequences – synthetic gene libraries, for example – for which assembly from shorter segments can lead to significant delays. "Any technology that can accelerate this process will be very valuable," says Christopher Voigt, a biologist at the Massachusetts Institute of Technology in Cambridge. "There is no Nobel Prize to be awarded," Leproust said. "It's just a tough engineering."