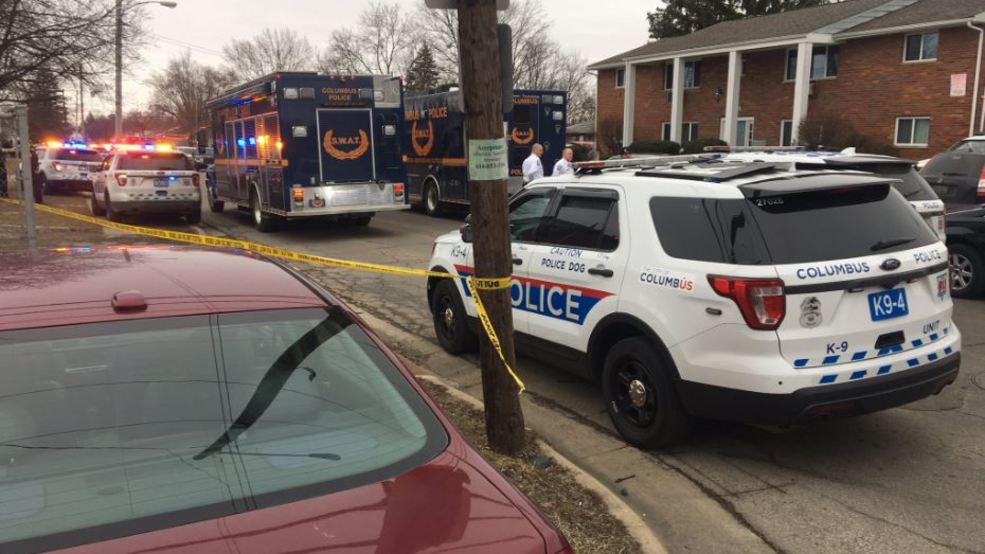 Columbus, Ohio – A man is under arrest and facing charges of domestic violence after police reported assaulting his wife and then holding an armed confrontation with SWAT agents at his home in West Columbus.

The man, still unidentified, surrendered peacefully after a 90-minute ordeal that was apparently aimed at keeping his wife hostage for a while.

The situation took place along Kingsford Road, next to Wedgewood Apartments, near Sullivant Avenue. The wife of the suspect called the police and informed him that he had firearms at home. This led to a call to SWAT, according to Columbus Police Rector Lowell. The SWAT team of the Franklin County Sheriff's Office was also summoned for assistance.

The lieutenant-rector said that towards the end of the confrontation, the police fired knee-strokes into the house, small wooden discs that bounced off the walls at high speed and were intended to disorient the suspect. The man then took out his hands in the air.

"It has ended peacefully and successfully," said Lieutenant Rector.

Jordan Smith, a cable Internet and Internet salesman in the neighborhood, told ABC 6 / FOX 28 that he was at his home just minutes before the police outbreak.

"He (the suspect) said," Come in, I just have a new TV! "Smith recalls." He was drinking beer and alcohol, obviously drunk. I was a little scared for (his wife), but he was not physical, he just swore. "

Smith says it was only a few minutes after he left that the police arrived. "It was crazy," he says, laughing.

The suspect was arrested and charged with domestic violence and assault. Other charges are pending, said Lieutenant Rector.

No shots were fired during the situation. The rector acknowledged that the SWAT agents and the hostage negotiators had spoken peacefully about the man.