The roles of Michael Chiklis 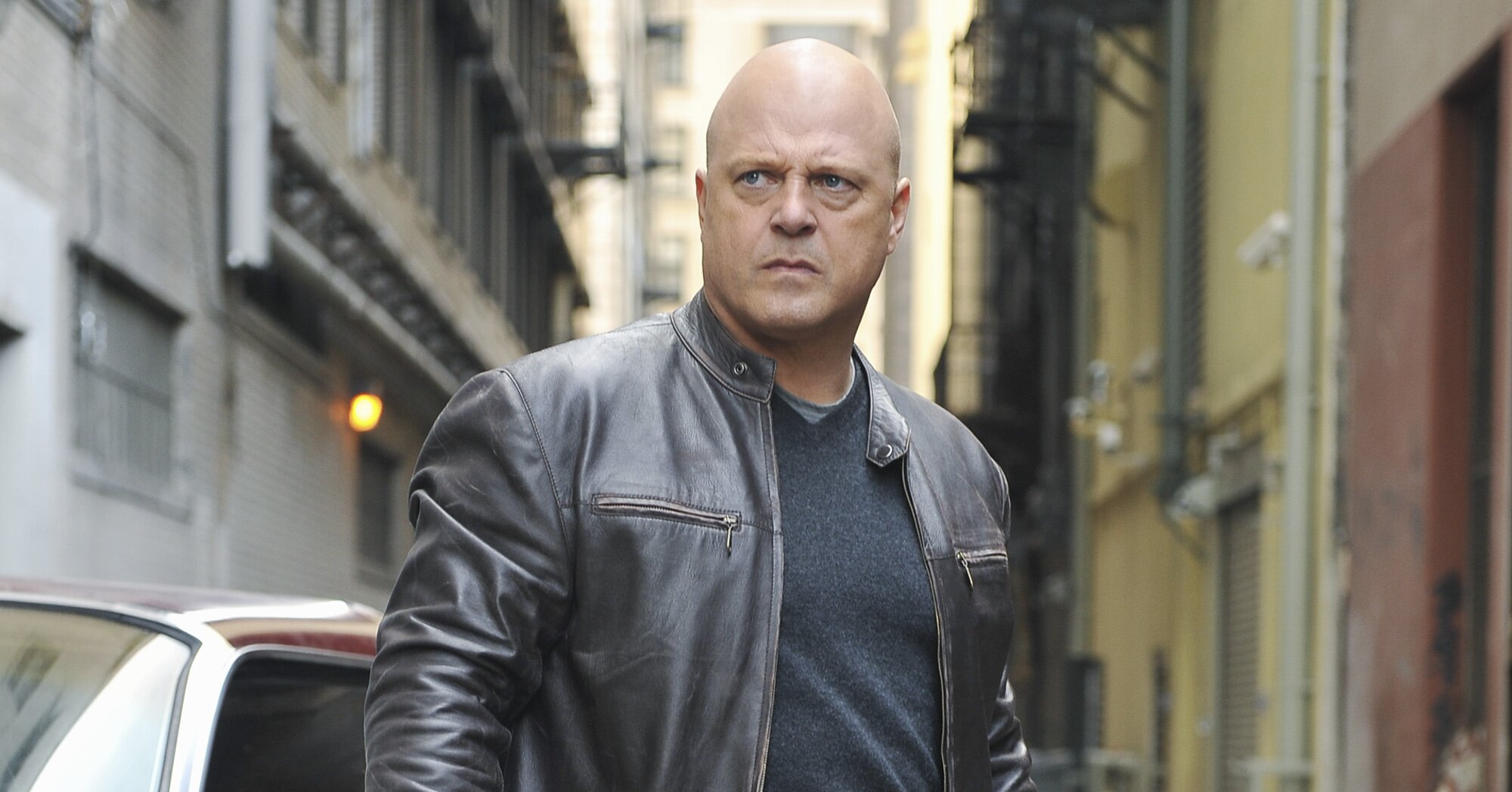 ABC has tried its hand in the superhero genre with this make-up from Greg Berlanti about a family with special powers. Chiklis, like Jim Powell Sr., had super strength (natch). The show did not exceed one season. “I was raising kids, I had two daughters. I wanted to do something they could watch. I liked to go back and forth between adult fare and family fare,” he recalls. “But again, things have to line up, the politics of the studios and the relationships between people in the studio. All of those things are part of what makes a series successful or unsuccessful. isn’t just what’s put on screen. There are a lot of things that go into making a TV series. All I can say I loved working with Greg and this team of people. “