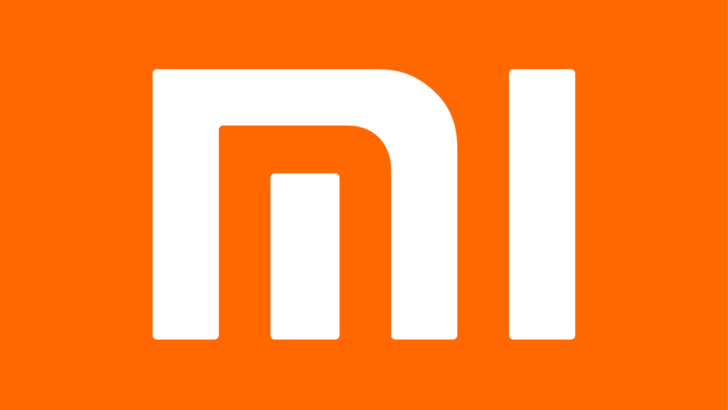 Our devices are getting more and more powerful, which means that they need more energy and therefore bigger batteries. Although technology is progressing, it still takes a while to fill a phone even with fast charge technology. To solve this problem, Huawei has developed a high-speed 55-watt charger for its Mate X to quickly charge its 4,500 mAh battery. This folding device is one of the fastest chargers on the market, but Xiaomi seems to dethrone its rival with a new 100W technology that can power a battery of 4000 mAh in just 17 minutes.

In a video released yesterday, the brand introduced Super Charge Turbo, which uses a 100W adapter to fill the devices at a bewildering speed. In comparison, Oppo's 50W solution had only charged a battery of 3,700 mAh at 65% in the same amount of time.

Of course, like any other fast charging technology, this innovation requires both a 100W adapter, but also a compatible device that can handle it. Otherwise, the handset would charge at its maximum speed, without taking advantage of the higher power. For example, I often use my 87W Macbook adapter to fill my Galaxy S9, designed to handle up to 15W. This will not fry my phone because USB-C devices use a "negotiation" method to agree on the amount of power to be delivered, but charging will not be faster because the phone can not bear so much. energy.

Xiaomi is probably working on integrating Super Charge Turbo into his next Redmi flagship product (or maybe a folding phone), but hopefully they take all the necessary safety precautions to avoid another disaster similar to that of Note 7.

Immortals Fenyx Rising’s new Netflix-related quest isn’t much, but the rewards are good