The SpaceX capsule suffers from an "anomaly" during Florida trials 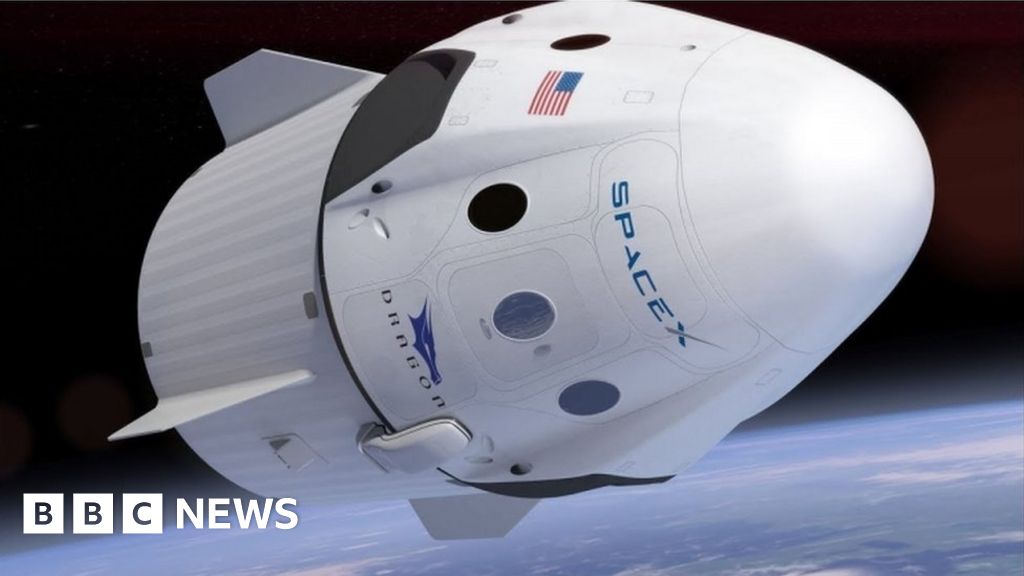 SpaceX has confirmed that its Crew Dragon capsule suffered an "anomaly" during routine engine testing in Florida.

A spokesman for the US Air Force told local press that the incident at Cape Canaveral Air Base had been under control and that no one had been injured.

This latest incident could, however, delay the launch of a crewed mission to the International Space Station later this year.

Since the end of the Space Shuttle program in 2011, the United States has not yet been able to send their own astronauts into orbit. He had to rely instead on Russia and his Soyuz spacecraft.

Images of smoke from the space capsule circulated on social media.

BREAKING: #SpaceX According to the 45th Space Wing, Crew Dragon suffered an anomaly during the tests. You could see smoke on the beaches.

"On April 20, an anomaly occurred at Cape Canaveral AFS during the Dragon 2 static test fire. The anomaly was controlled and no injuries occurred." pic.twitter.com/If5rdeGRXO

SpaceX, founded by Elon Musk in 2002, said it had opened an investigation and pledged to ensure that its systems comply with "stringent safety standards."