The Spotify Live playlist of the Rolling Stones 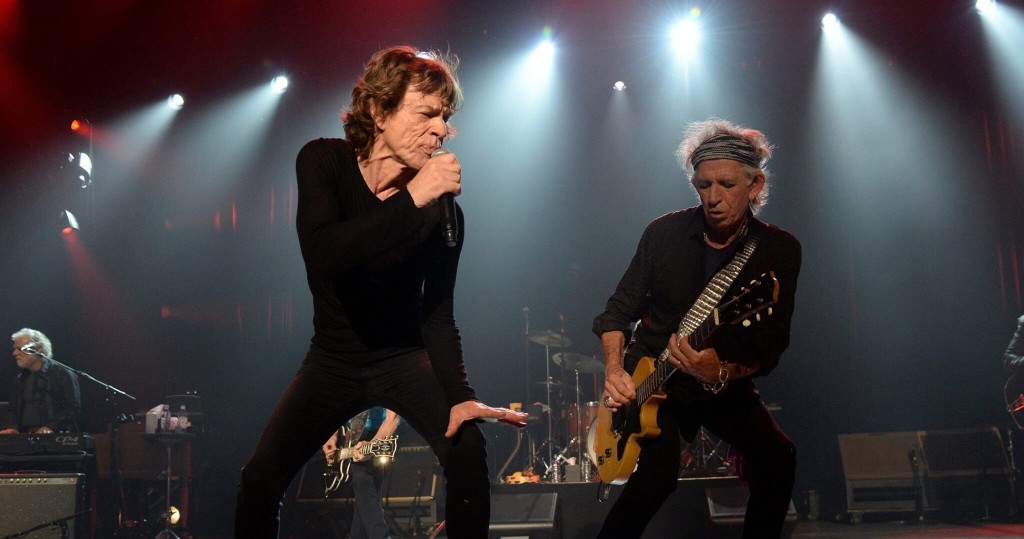 The Rolling Stones will soon be back on stage after Mick Jagger's successful heart operation forced the legendary band to cancel its North American tour, which was reprogrammed earlier this week. A video of the Jagger dance was shared by the group's leader, age 75, who also plays guitar in the new music video that he titled "Rocking out new tunes".

As Mick continues to get in shape, this edition of Saturday feed presents a Rolling Stones Spotify playlist, which will perform throughout their career. Presented chronologically, the playlist starts with Jagger, Keith Richards, Charlie Watts and Bill Wyman and Brian Jones performing live in 1965.

While Jagger, Richards and Watts remained key members of the group, the playlist also includes early-1970s shows with Mick Taylor on guitar and member on regular tour Ian Stewart on keyboards he played with the band until his death in 1985. The current guitarist Ronnie Wood, which replaced Taylor in 1975, occupies a prominent place, especially in the latest show in the playlist, a 2016 show in Havana, Cuba.