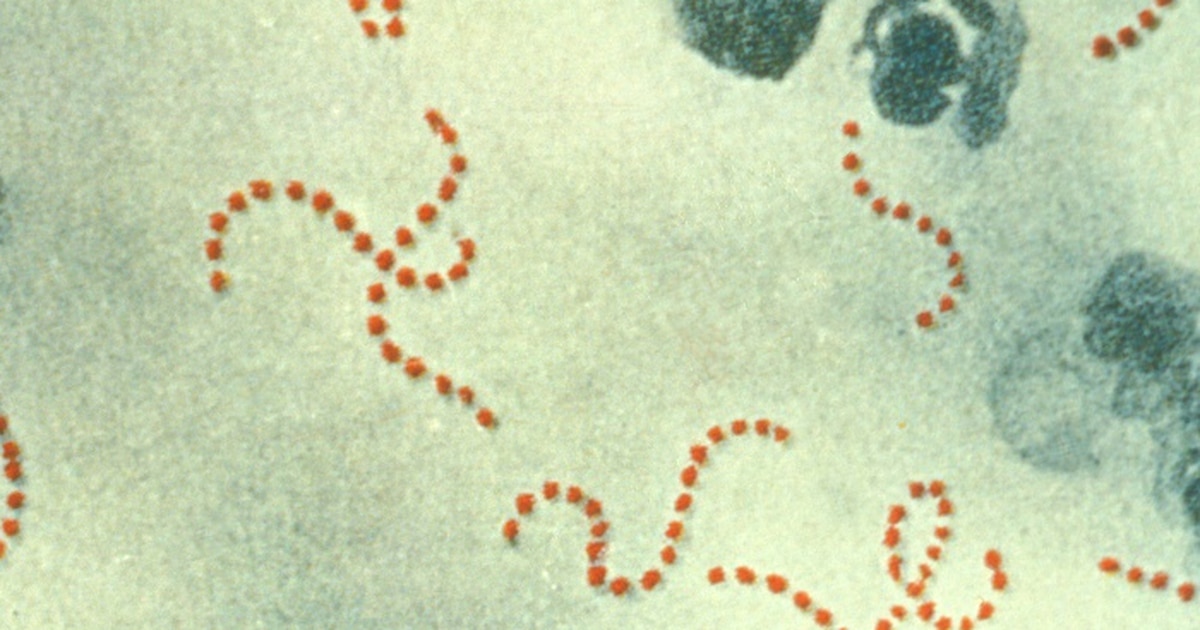 A strain of group A streptococcus caused an epidemic involving six soldiers at Fort Benning, training a Georgian unit at a station, a spokesman for the garrison told the Army Times newspaper on Monday.

As a precaution, all trainees and executives take a series of preventative antibiotics, said Benjamin Garrett in a statement.

"These particular cases were complications of streptococcal infection and should be qualified as a group of cases and not an epidemic," the statement said.

An initial group of four soldiers prompted Army Community Hospital Martin de Benning to screen other soldiers with whom they could have been in contact as of February 13, the statement said. This screen revealed two cases of strep throat on February 15th.

"These two cases of peritonsillar abscess have been treated and reinstated in their functions and their entire society has been examined," the statement said. "Trainees tested positive for strep in their company were treated."

Although there have been no new cases since the screening, the statement said, all trainees and all cadres will receive a dose of preventative antibiotics, to curb the spread of any unidentified early infection.

Health professionals routinely monitor trainees for diseases such as strep throat, which can spread quickly quickly.

Until now, no soldier has been placed in solitary confinement and the epidemic has not affected anyone outside the training body, the statement said. .