The time spent in front of a screen has more than doubled in babies, mainly thanks to television – Axios 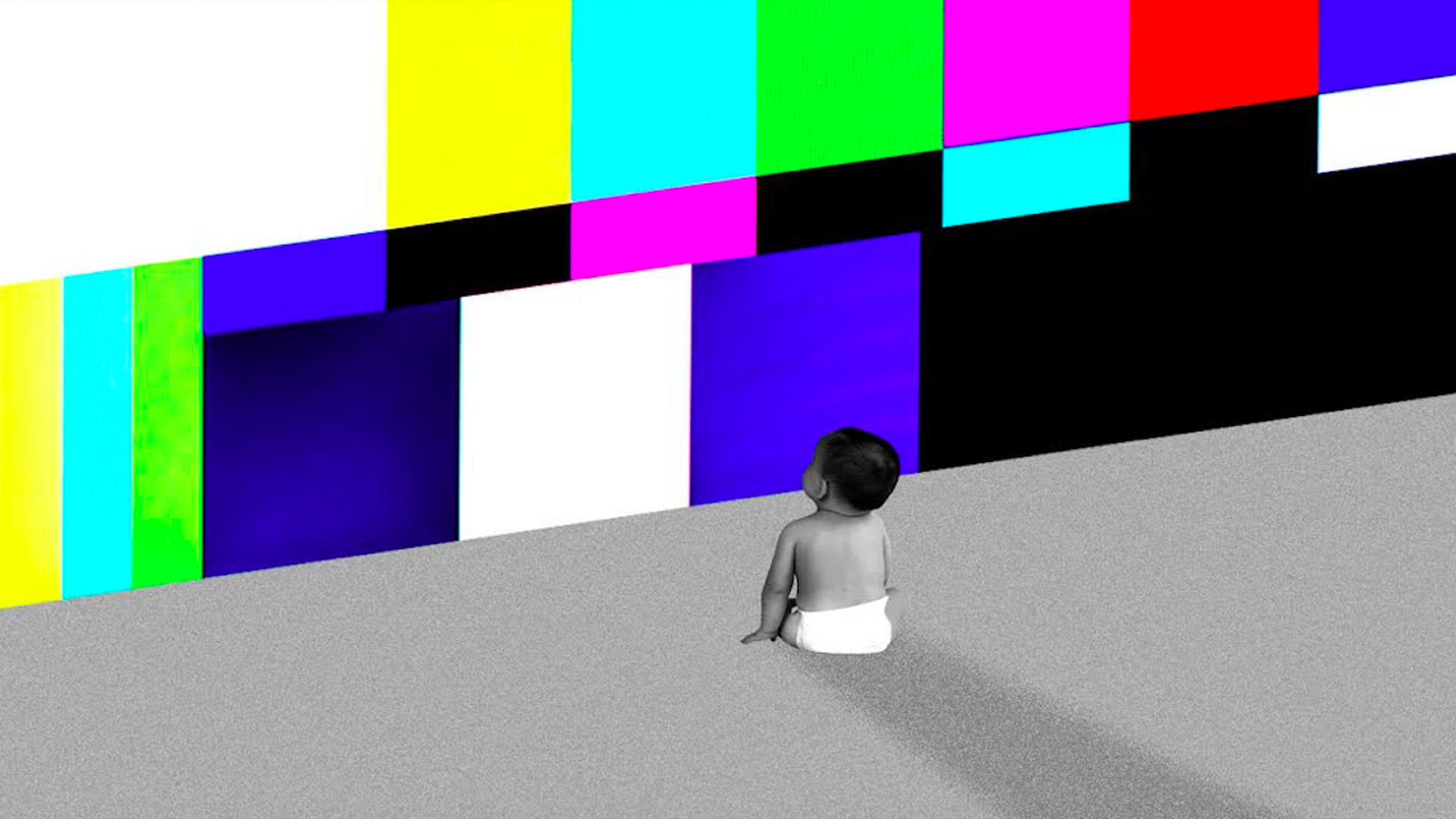 Screen time for children aged 0 to 2 years more than doubled between 1997 and 2014, according to a new report published by the Journal of the American Medical Association (JAMA) Pediatrics.

The bottom line: The study found that the bulk of the slight rise came from the time spent on the screen on television. In total, television consumption more than doubled in percentage points of total screen time consumption from 1997 to 2014.

Why it's important: This means that the increase in screen time may not be the result of an attack on new technologies, but rather changes in parental interactions due to work schedules or other socio-economic factors.

Yes, but: Dylan Collins, CEO of the SuperAwesome Children's Technology Company, explained by e-mail that this study had stopped measuring listening habits after a decisive shift in the media regime of young children.

The big picture: Although there has not been so far much long-term study on the impact of screen time on children's health, some research suggests Long-term screening can increase the risk of childhood obesity and may be associated with poorer performance in developmental screening. tests later in childhood.