The true story of the "breakthrough" 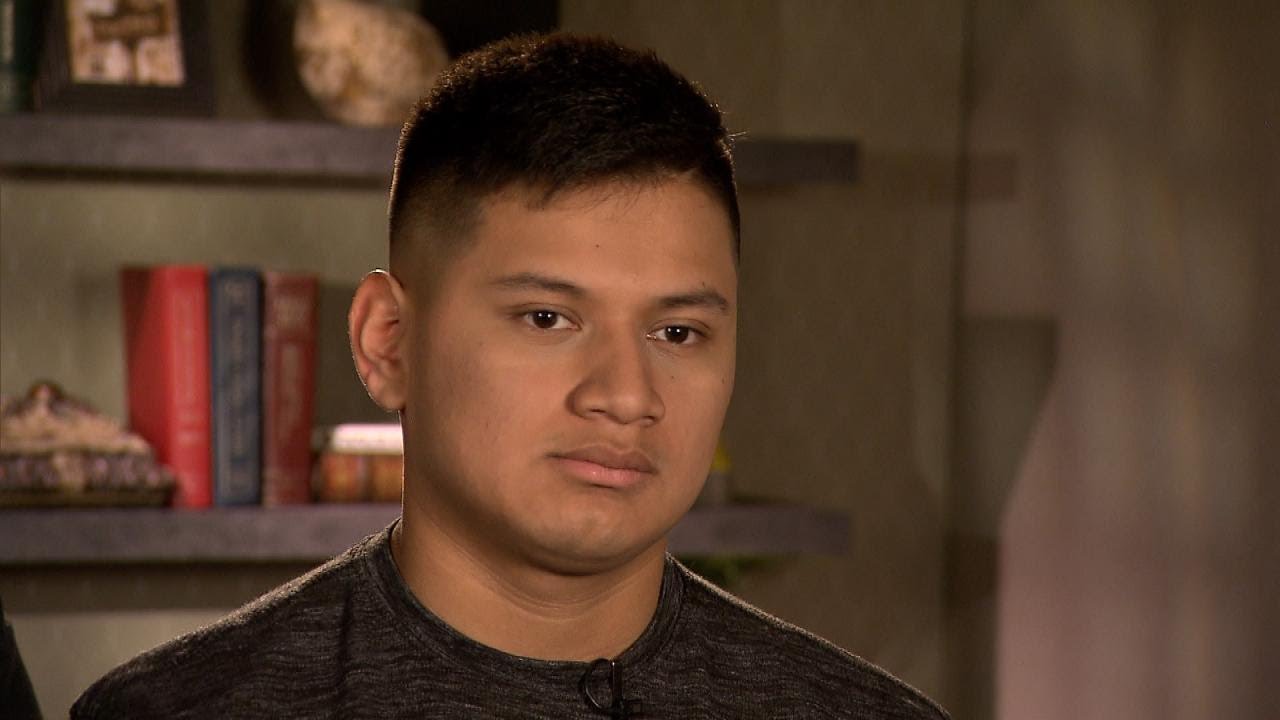 "Breakthrough" tells the true story of one of the most miraculous recoveries of all time. John Smith was only 14 when he fell into an icy lake in Missouri in 2015. After being rescued from the icy waters, John was rushed to a local hospital where he was was pronounced dead, without pulse for nearly 45 minutes. But then something remarkable happened: he woke up. The incredible story is told again, at the Hollywood, in "Breakthrough", with Chrissy Metz and Josh Lucas.

Britney Spears’ former assistant doesn’t know what a Conservative is, but she’s pretty sure Britney doesn’t deserve it

The Many Saints of Newark: First Look at Michael Gandolfini as Young Tony Soprano Unveiled

Shrill ends on Hulu after season 3