The University of Maryland reports 3 more cases of adenovirus 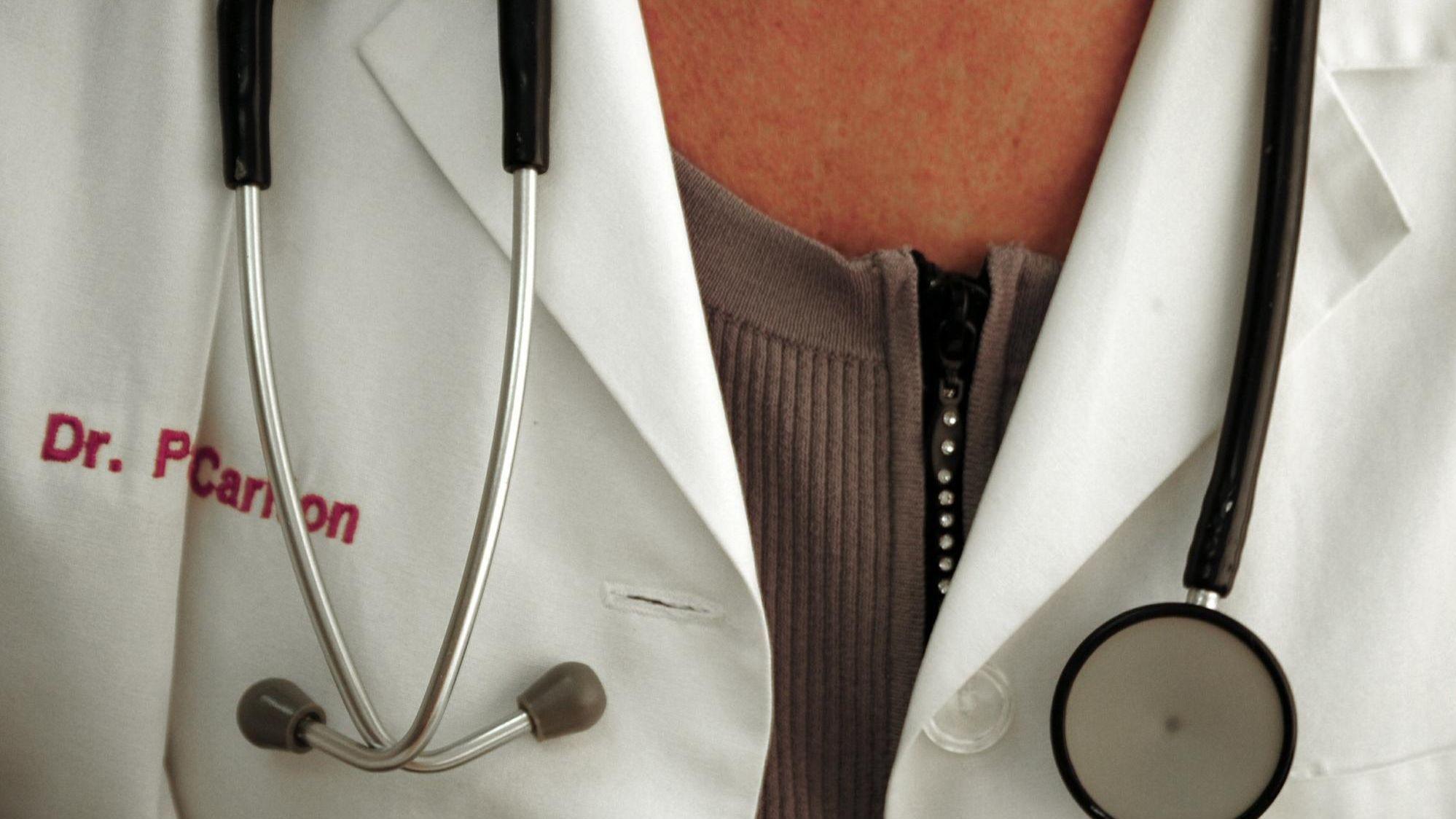 The University of Maryland reported Monday three more cases of adenovirus, a week after the death of a freshman in school following complications related to the disease.

Olivia Paregol, an 18-year-old girl from Howard County, died November 18 at Johns Hopkins Hospital, according to her father, Ian Paregol. She had been in and out of the hospital since the beginning of her cough and then her pneumonia earlier in the semester.

According to a letter signed by David McBride, director of the University Health Center, none of the three new cases that occurred during the Thanksgiving break required hospitalization.

The virus, which has more than 50 strains, can cause diseases ranging from colds to pneumonia. Fever, diarrhea, intestinal infections and neurological diseases are also possible, according to the Centers for Disease Control and Prevention.

Adenovirus-related serious diseases are rare, but they are more common in people with compromised immune systems, according to the CDC. Olivia Paregol was at risk because the drugs she was taking to fight Crohn's disease weakened her immune system, her father said.

It is not uncommon for a university to experience an adenovirus outbreak at this time of year, he said.

"We do not always know when there is an epidemic on campus because people consult different doctors," said Bachus. "It probably happens more often than we know."

Ian Paregol said he was trying to understand if his condition had been exacerbated by an epidemic of mold on campus this fall. Olivia lived in Elkton Hall, one of the dormitories where students had been evacuated so that teams could treat the buildings against mold.

"Every child in this dorm is sick," Paregol said.

In an adenovirus FAQ on the University Health Center website, he said there was no clear link between the presence of mold in the dormitories and the adenovirus.