The US economy grew at a rate of 2.6% in the fourth quarter 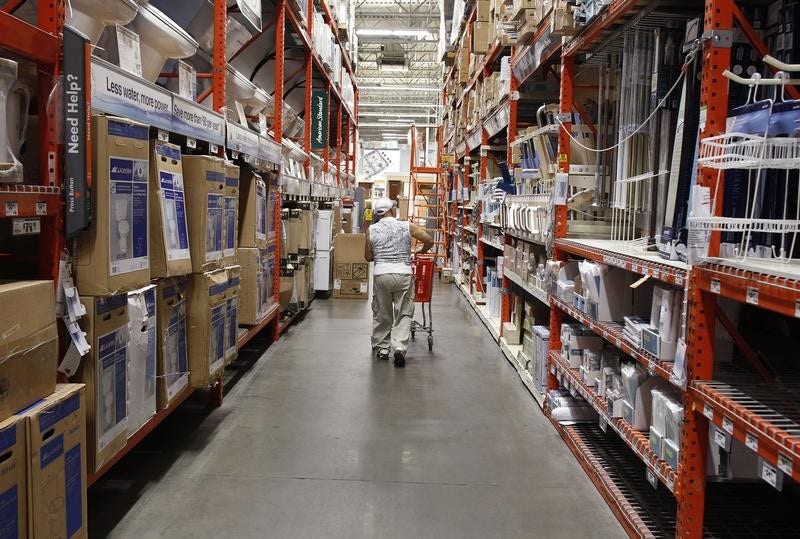 The US economy grew 2.6% this winter, exceeding analysts' expectations of 2.3%, thanks to strong consumer and business spending.

The release of the fourth quarter GDP by the Bureau of Economic Analysis (BEA) was delayed nearly a month due to the partial closure of the government for 35 days, the longest in US history.

Although GDPNow, a real-time monitoring tool monitored by the Federal Reserve in Atlanta, initially forecast 2.8% growth, it revised the rate to 1.8% on Tuesday, mainly because of the bleak outlook. retail sales.

In mid-February, US retail sales recorded their largest decline in more than nine years, raising fears of an economic slowdown and a decline in consumer spending at the end of 2018. According to the Commerce Department, retail sales fell 1.2%, the largest decline since September 2009, as the United States was still recovering from the Great Recession.

The BEA generally provides three GDP estimates for each quarter; however, they will only provide two readings this quarter. The final reading is on track for March 28th.

From July to September, the US economy grew by 3.4%.