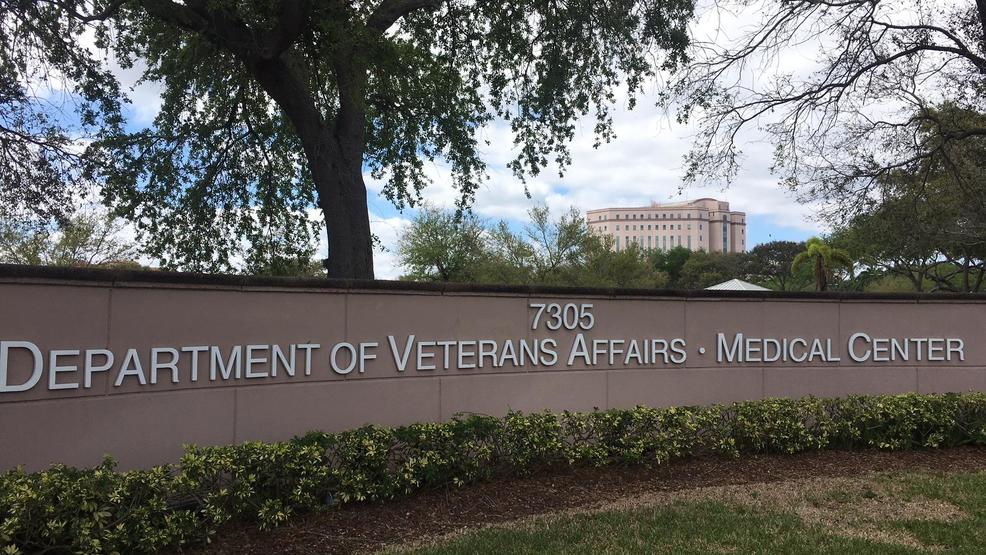 Doctor killed by a veteran at the VA Medical Center in West Palm Beach. (WPEC)

The West Palm Beach VA Medical Center is reopened after FBI agents announced that a 59-year-old US veteran had opened fire in the emergency room on Wednesday night.

They said that the patient, a double amputee attached to a wheelchair, had shot a doctor at the back of the neck and that another bullet had injured an emergency worker.

The armed suspect, Larry Ray Bon, is in custody.

The incident now highlights the issue of safety and the measures to be taken to ensure the safety of staff and patients.

Alisha Darcy served in the US Navy from 2002 to 2004 and claims to have worked for the VA center where the shooting took place for nine years before resigning in November 2018.

She told CBS12 that she was still worried about how easy it was to get in and out of the facility. She said it was enough for the identity of your veteran or your driver's license to be clear.

"There is absolutely no metal detector in the room," she said. "There is really no security; it's really a haven for veterans.

Darcy said that, unfortunately, she was not surprised by the news of the shooting on Wednesday.

"You can slip in and bring anything, provided that it is hidden in a bag, because no one will check," she said.

Although Darcy is no longer working for the VA, she said she always went there for treatment and hoped to find a balance in safety.

"More needs to be done to keep staff safe, and if staff members can stay safe, patients can stay safe. And how important security is that your personal freedoms are taken away from you, "she said.

On Thursday, at 11:30 am, we contacted the VA Medical Facility spokesperson by e-mail and phone for more details on their exact security protocols and any planned changes.

They announced their intention to issue a statement soon.