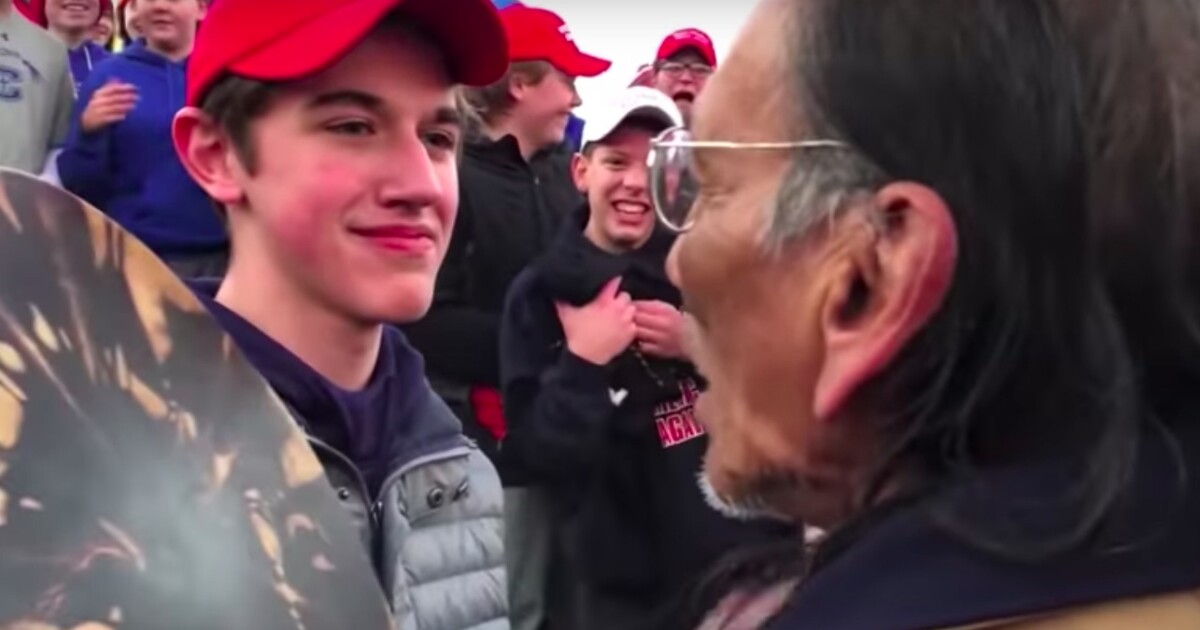 NOTick Sandmann suing the Washington Post for $ 250 million for defamation.

A Kentucky high school student at the center of a controversial confrontation with a Native American protester on the steps of the Lincoln Memorial last month claims that the Post was competing "to claim leadership from a host of mainstream and social media outlets. who attacked, denigrated, and threatened Nicholas Sandmann. "

the trial filed Tuesday claims $ 250 million in damages, which is the amount that the owner of the Post, Jeff Bezos, paid for the newspaper in 2013.

"The post must be treated in the same way as every bully: hold the bully fully accountable for his actions in a way that effectively deters the bully from intimidating again. other children, "says the trial.

Sandmann was at the center of a media frenzy after appearing in a video with a Native American leader participating in the March of Aboriginal Peoples, who approached the high school student and punched him in the face.

Longer videos revealed that Phillips had approached Sandmann and the group of high school students who were in Washington, DC, to participate in the March for Life Anti-Abortion.

"The Post has issued its false and defamatory charges with negligence and recklessness, despite internal inconsistencies in Phillips' claims, as well as significant differences in its statements to other media outlets published on January 19 and 20," he said. Sandmann's lawyer in his lawsuit. "The Post has published its false and defamatory charges in a careless and reckless manner, in derogation of the accepted principles of journalistic ethics, including by not using increased sensitivity towards minors" .