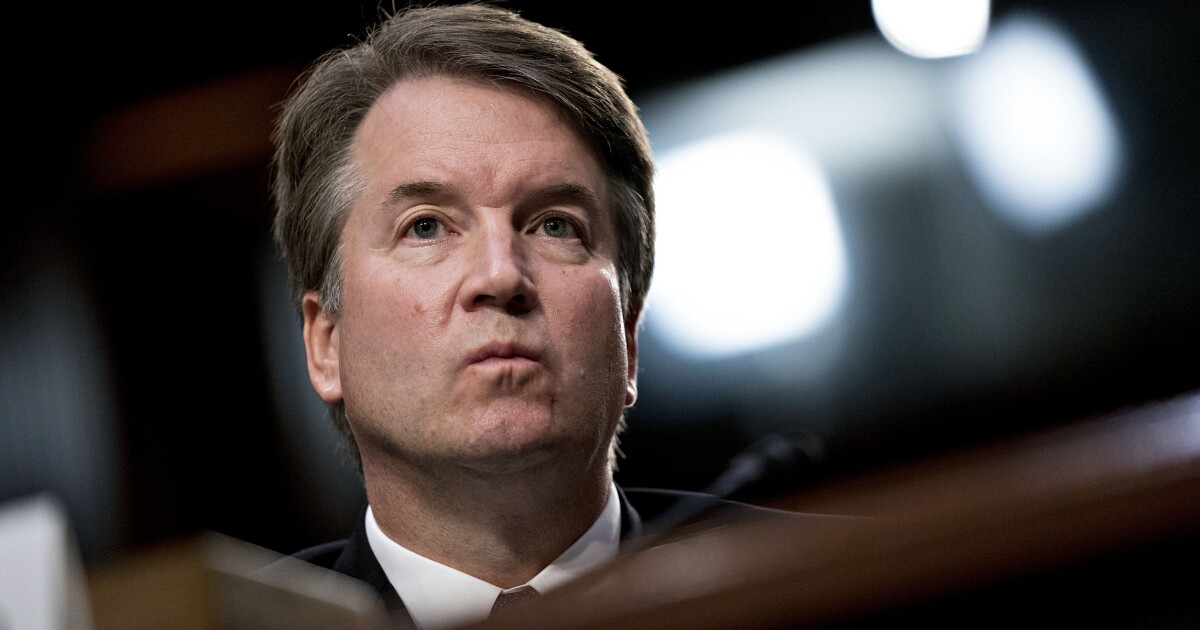 The Washington Post furtively edited his Tuesday article Justice Brett Kavanagh, of the Supreme Court, returns to coach his younger daughter's basketball team so that it is no longer classified in the "Public Safety" section.

After receiving negative reactions from the public, the Post re-tagged the article under "Local," but did not mention in the article that its article had been altered.

Some have hinted that, in the article reporting "public safety", he somehow insinuated that Kavanaugh posed a threat to the girls he was coaching, and others said on social media that the subtlety of tagging was another example of media bias against the Conservatives.

What a joke … Media BIAS is REAL …

During the Senate confirmation process earlier this year, while Kavanaugh had defended against several charges of sexual misconduct against him, Kavanaugh said he was concerned that the charges would weigh on his ability to train.

"I love more than anything I've done in my life," Kavanagh told the Senate Judiciary Committee about statements by Christine Blasey Ford dating back to adolescence. "I will never coach again."

Kavanaugh was confirmed by the Seate on October 5, almost entirely by party lines, 51-49 and sworn in shortly thereafter.

As stated in the report, the newest member of the Supreme Court was back on the field during the Thanksgiving vacation, where he coached his youngest daughter's team to the championship game of a tournament held in the suburb of Washington, DC.