The Weather Channel cuts off the airwaves by "malware attack" 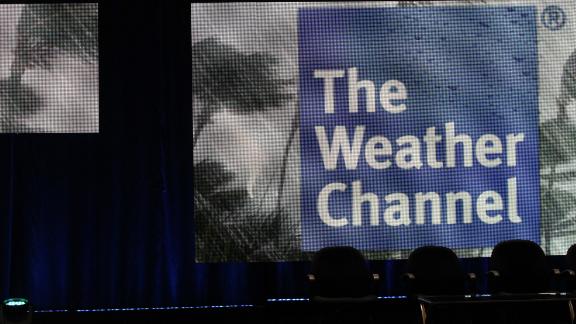 The weather channel was eliminated Thursday morning by a malicious computer attack on the network.

The morning broadcast of the network, "AMHQ", which was to start at 6 am, could not be broadcast. Instead, viewers saw a recorded show called "Heavy Rescue: 401". The AMHQ show returned to the air at 7:39 ET with a commercial break and at 7:43 AM, its anchors announced the reason for their absence.

"Weather Channel has unfortunately been the victim of a malware attack today," said presenter Jim Cantore.

"Yes, and this has affected our ability to send you your weather information," added anchor Stephanie Abrams. "So, we just wanted to thank you again for your patience and we want to keep up with the harsh weather conditions today."

The network issued a statement indicating that federal law enforcement forces were actively investigating the problem and apologizing for the inconvenience to viewers.