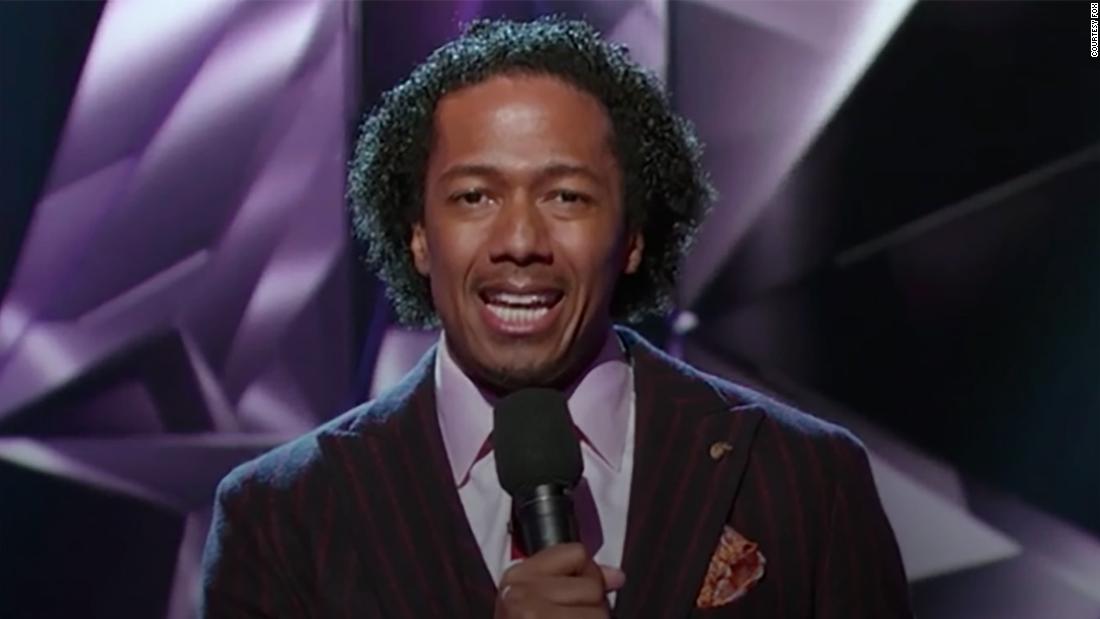 The last three competitors of the Fox TV series were unveiled in Wednesday night's finale and turned out to be the rapper / producer T-Pain in the role of The Monster, the former teen idol and singer Donny Osmond in the role of Peacock and the legendary soul singer Abeille.

T-Pain won the competition, while Osmond and Knight were ranked second and third respectively.

The singing contest organized by Nick Cannon, in which 12 famous contestants wear full costumes and try to fool a panel of judges, has proven to be a success for Fox.

In addition to the final trio, this season's competitors were:

T-Pain, who also launched a new album scheduled until the final, has always puzzled the panel of celebrity judges, which included Jenny McCarthy, Ken Jeong, Robin Thicke and Nicole Scherzinger.

The rapper / producer told The Hollywood Reporter that if he wanted to, Knight would have won the contest.

"Nobody wants to beat Gladys Knight for anything!" he said. "I'll let her win a video game."

He also had a message to those who doubted his ability to sing, given his previous work with Auto-Tune, a computer program that modifies voices and corrects unmarked songs.

"Suck it to anyone who told me I could not sing! I just won a singing contest!" Said T-Pain. "You can not tell me anything else … it's like I'm the king of the castle."