This guy photographed 50,000 photos to make a photo of the moon with 81 MP 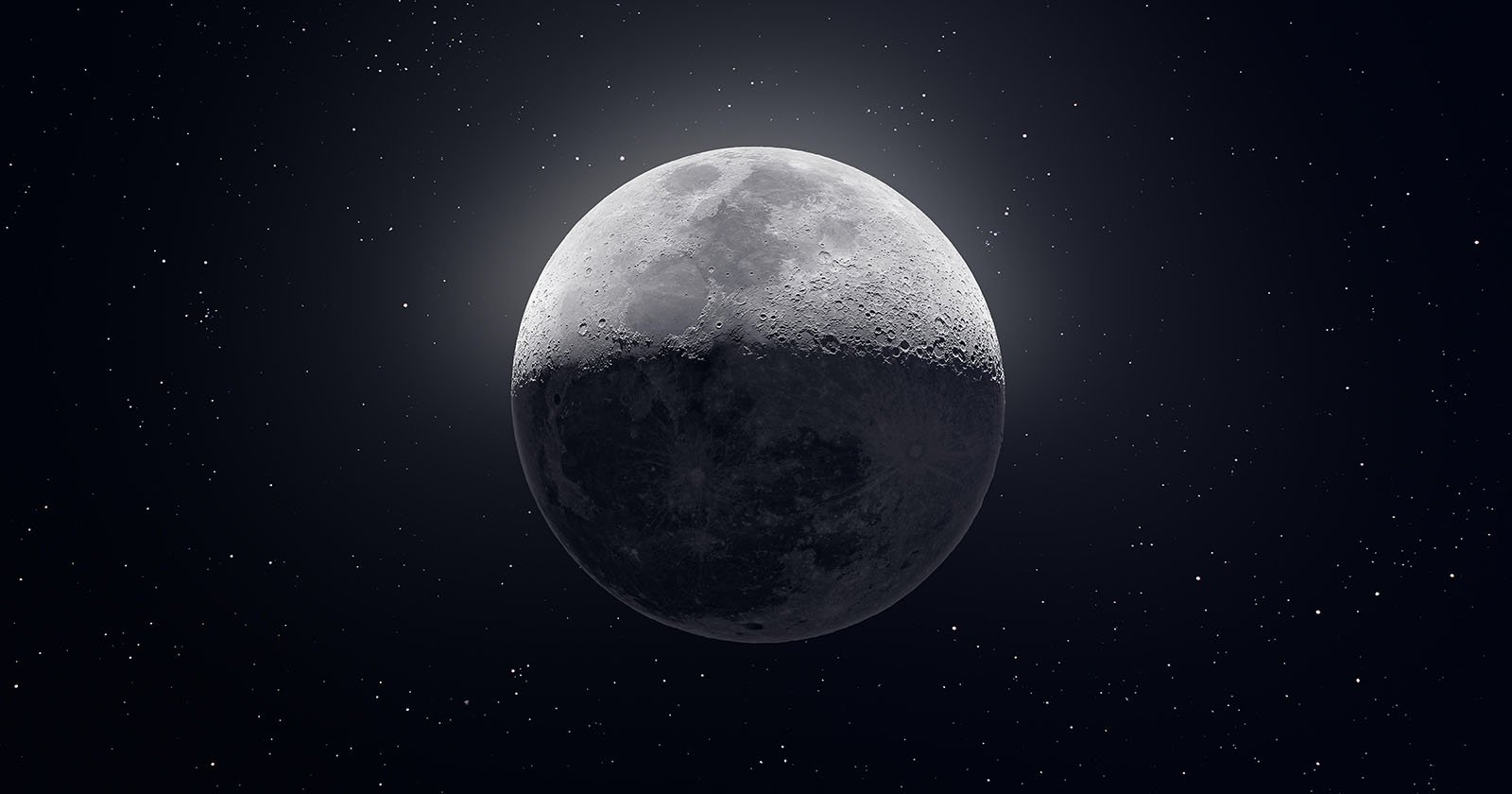 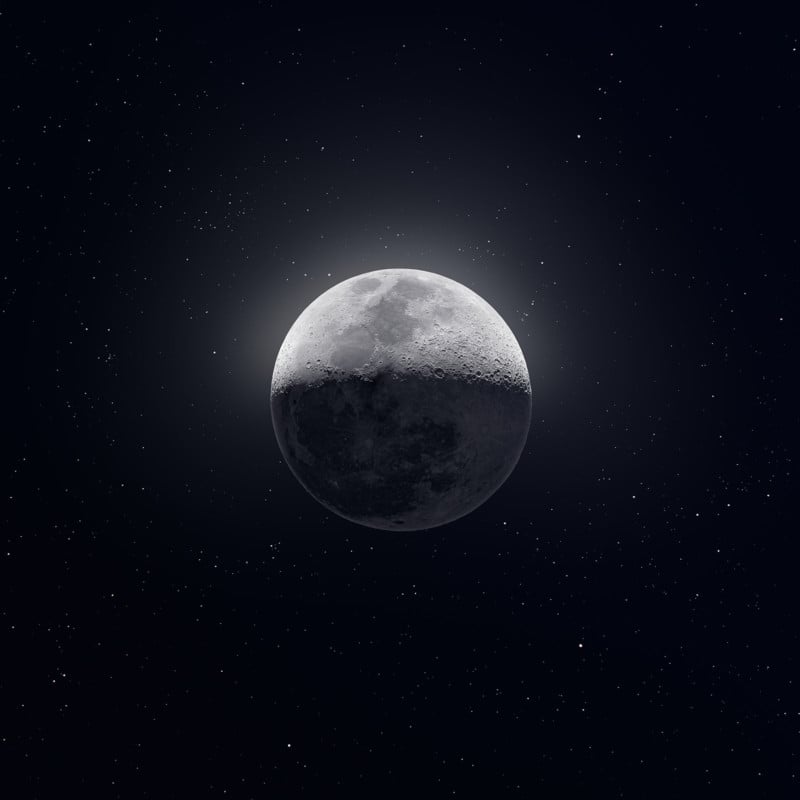 Check out this amazing photo of the moon. It looks like he was captured using some very sophisticated (and expensive) equipment, but it's actually an astrophotography enthusiast, Andrew McCarthy, who captured and combined 50,000 photos.

"The illuminated side of the moon has been treated with 25-inch tiles sewn together in Photoshop," says the photographer at PetaPixel. "Each" mosaic "was a stack of the best 50% of the 2000 images captured with the ZWO."

The stars and the dark part of the moon were captured with the Sony a7 II.

"The dark side is about 13 tiles, each with the best of about 50 pictures," McCarthy said. "The stars were captured with a stack of 50 shots with the Sony."

The stacks were mixed using AutoStakkert !, and McCarthy then turned to Photoshop to process and assemble the photo.

"It took a lot of selective masking, histogram stretching and contrast adjustment to get the look I wanted," he says.

You can find more of his amazing work on his Instagram account, @cosmic_background. McCarthy is the photographer who recently took a beautiful photo of the solar system family in his Sacramento backyard.