'This Is the Death Blow Preserved' 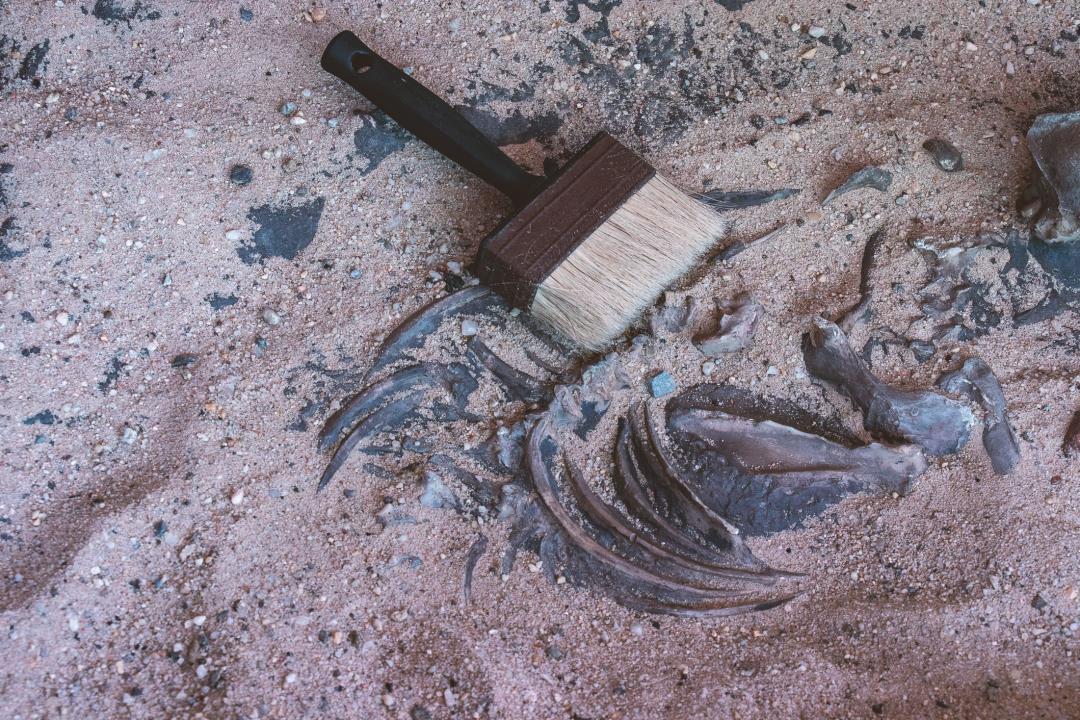 (Newser)
–
New research released Friday captures a fossilized snapshot of the day nearly 66 million years ago when an asteroid smacked Earth, fire rained from the sky, and the ground shook far worse than any modern earthquake. The researchers say they found evidence in North Dakota of the asteroid that hit in Mexico and caused the Chicxulub crater, including fish with hot glass in their gills from flaming debris that showered back down on Earth. They also reported the discovery of charred trees, evidence of an inland tsunami, and melted amber. The researchers said the tsunami points to a massive earthquake generated by the asteroid crash, somewhere between a magnitude 10 and 11. That's more than 350 times stronger than the 1906 San Francisco earthquake, reports the AP.

Tea Guardian quote lead author Robert DePalma as saying the fish fossils indicated the seismic surges that followed the impact hit North Dakota within "tens of minutes." "This is the death blow" "This is just spectacular," said Purdue University geophysicist and impact expert Jay Melosh, who was not part of the research published by the newspaper Proceedings of the National Academy of Sciences. Melosh called it the field's "discovery of the century." But other experts said that while some of the work is fascinating, they have some serious concerns about the research, including the specific nature of the specific Hell Creek Formation fossil site, which prevented other scientists from confirming the research.