This is the first trailer for System Shock 3 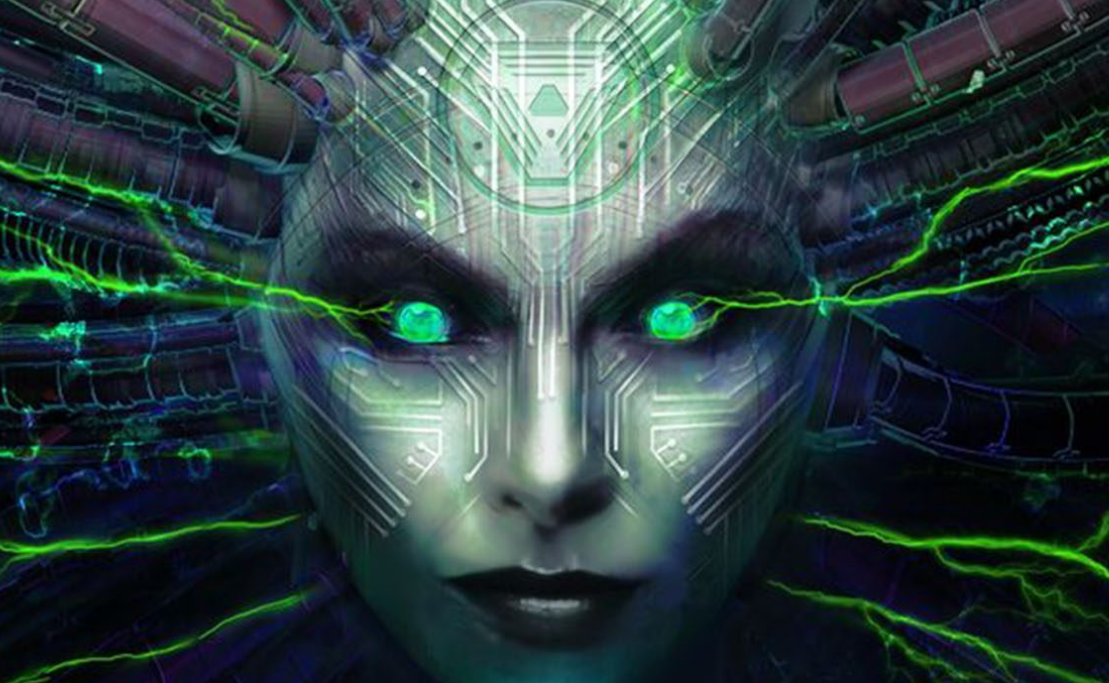 System Shock 3 received a trailer today, for the first time all The game's video since its 2015 revelation. OtherSide Entertainment today unveiled the short film as part of Unity's keynote address, GDC 2019. This means, of course, that the game will run under Unity.

System Shock 3 is led by Warren Spector, who was a producer, designer, and System Shock System Manager, as well as by Deus Ex. There is not much else in terms of information solid on the game, not to mention a release date. Former publisher Starbreeze resold the game's release rights to OtherSide Entertainment in February, but it's unclear if this affected the development.