thousands of jobs coming to Missouri 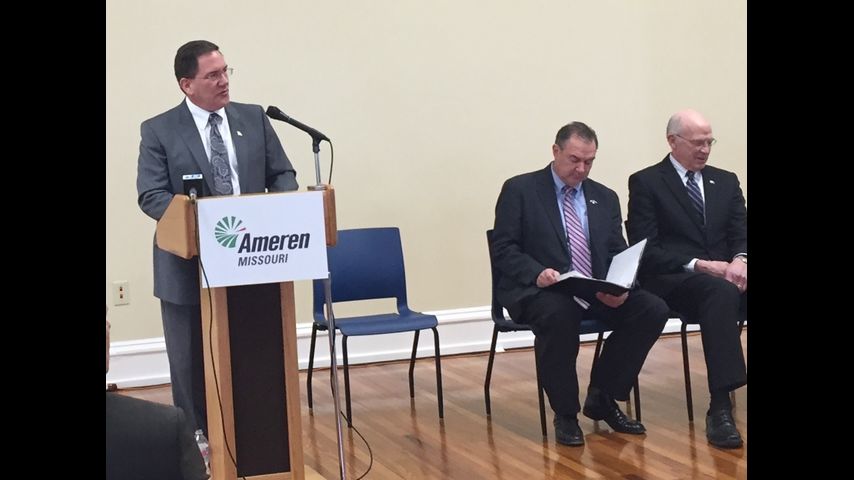 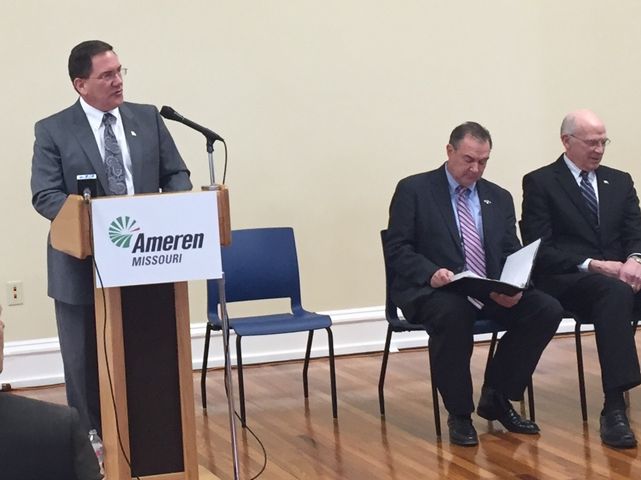 Ameren officials said the jobs were the result of more than 2,000 planned projects targeting a smarter grid and more reliable energy. They did not give a specific number of expected jobs.

In addition to creating jobs, for which Ameren said some people have already trained, the plan will also focus on sustainability. Customer rates will not increase until April 2020, after which a ceiling will be applied to rates, according to Ameren.

"This scheme will provide much greater stability and predictability of rates than before because there was no limit before," said Warren Wood, Vice President of External Affairs and Communications.

This plan stems from the constructive energy legislation of the 564 Senate of Missouri Bill, which was passed in 2018.

Over the next five years, the plan includes capital expenditures of $ 5.3 billion. Ameren stated that all this went through the Missouri Public Service Commission and that the plan would not have a direct impact on rates until the Missouri PSC reviews planned projects. and judges them necessary. The Missouri PSC has stated that it can not now give details of an increase or decrease in rates for customers.

A public stakeholder meeting will be held on March 4 at 5:30 pm. in the Millbottom Event Center in Jefferson City. Customers can ask questions about the plan and provide feedback that, according to Ameren, could be used to adjust future projects.