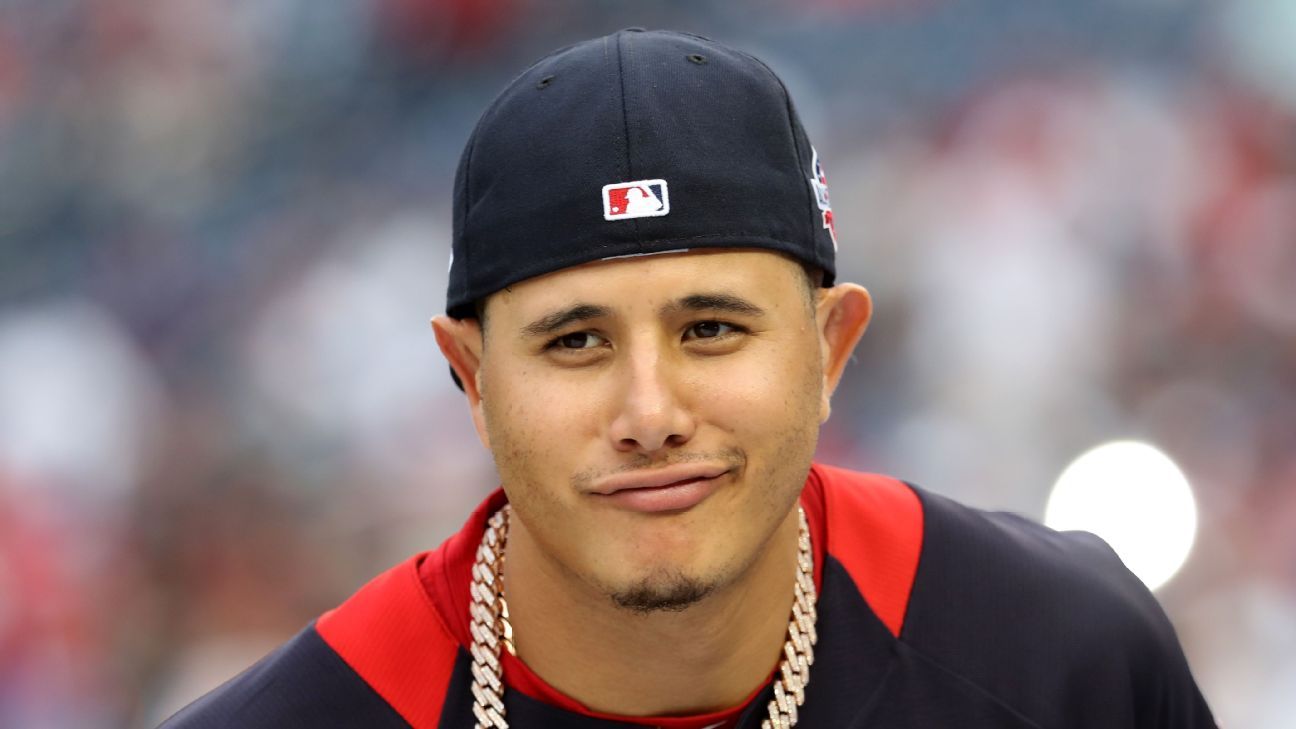 Manny Machado has chosen Southern California for the Windy City, and the Chicago White Sox seem ready to move on.

Machado on Tuesday accepted a record $ 300 million 10-year deal with the San Diego Padres, sources told ESPN's Jeff Passan. On Wednesday, Tim Anderson, a White Sox flyover, was asked if Machado had "missed the boat" by choosing the Padres rather than the White Sox. 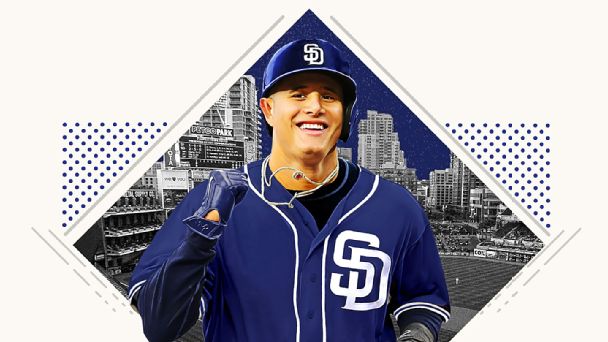 Anderson was also asked if he was relieved that Machado finally chose a team after more than three months of speculation.

"F — yes, maybe you all [the media] may stop asking me now, "replied Anderson.

Sources told Passan that Chicago's offer to Machado could have been richer than San Diego's if the quadruple All-Star had obtained some benefits. The White Sox's last offer was eight years and was worth $ 250 million, but the deal also included a pair of options that could have increased the total value to $ 320 million, according to Passan.

If Machado had remained healthy throughout the deal, it is likely that the Chicago bid was worth about $ 340 million, sources said in Passan. Machado has instead opted for guaranteed money from San Diego.

"I'm wearing my sunglasses, so you can not see the shock in my eyes," White Sox executive vice president Kenny Williams said Tuesday after the announcement of Machado's decision. "Very surprised, there are some other words you could put on it, but always with a little bit of disbelief … I honestly believe we had the best deal on the table."

White Sox director Rick Renteria echoed the feelings of many of his players a day later, saying the organization had to turn the page.

"I think we need to move quickly," said Renteria. "We wish [Machado] the best. … It's up to us to leave it behind us and keep moving forward. "