Timmothy Pitzen: A teenager found in Kentucky says that he was kidnapped 7 years ago 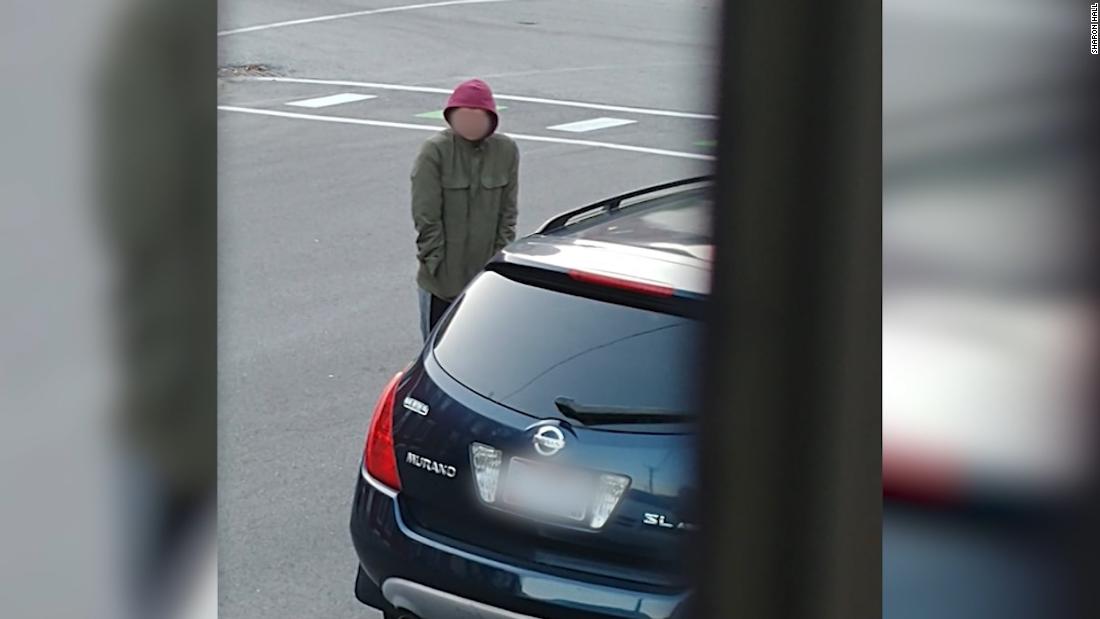 Three days later, the mother's body was found in a hotel room in Rockford, Illinois. She had committed suicide, leaving behind a note saying that her son was with people who like him.

"You will never find it," said the note.

Police and the FBI are investigating whether a teenager found wandering Wednesday in Kentucky is Timmothy.

Sharon Hall, who lives in the Newport neighborhood where he was found, told CNN that she had noticed a "restless" boy near a car. The neighbor's daughter called the police after the boy told them that he had run for two hours and that he had a stomach ache.

The boy identified himself with the police as Timmothy Pitzen, 14 years old. According to a police report, he had recounted that he had escaped from two men who had kept him captive for seven years, most recently at a nearby Red Roof Inn.

Authorities said the boy had escaped and that he "was running until he crossed a bridge in" Kentucky, "the official said. a police report obtained by CNN's subsidiary, WCPO.

He does not say which city he escaped from.

He was last seen in Wisconsin

According to the report, the surrounding police checked all nearby Red Roof Inn hotels and found nothing.

The teenager described his captors as two men of "body builder" type. One of them wore a spider web tattoo on his neck and the other a snake tattoo on his arms, the report said.

The men drove a SUV with Wisconsin plates, police said. The National Center for Missing and Exploited Children said the boy was last seen at a Wisconsin water park.

The FBI and the local police are investigating to determine if the boy is Timmothy.

In a Facebook post, the Sharonville Police Department, near Cincinnati, said that he had helped search for suspects in local hotels, but had reiterated that his agents had no contact with them. Timmothy.

"All the information we got comes from Campbell County, Kentucky." It said.

The family has desperately searched for years

For years, Timmothy's family has searched for him in several states.

"I have an image." "It's the day I dropped him off at school and he left – running – and that's pretty much the last picture that I have in mind of him, "Timmothy's father Jim Pitzen told CNN. in 2015.

On the eve of the day her mother committed suicide, she made several calls from an unknown location to members of her family, including one to her mother. She assured them Timmothy was safe.

Over the years, family members have reported that the mother has a history of depression and her marriage has failed. His biggest fear was that a judge takes his son because of his mental health problems, according to relatives.

The safety video of their stops showed a relaxed mother and son in an adventure that seemed to be fun.