Timmothy Pitzen: a teenager identifying himself as a boy missing in 2011, he would have escaped from kidnappers 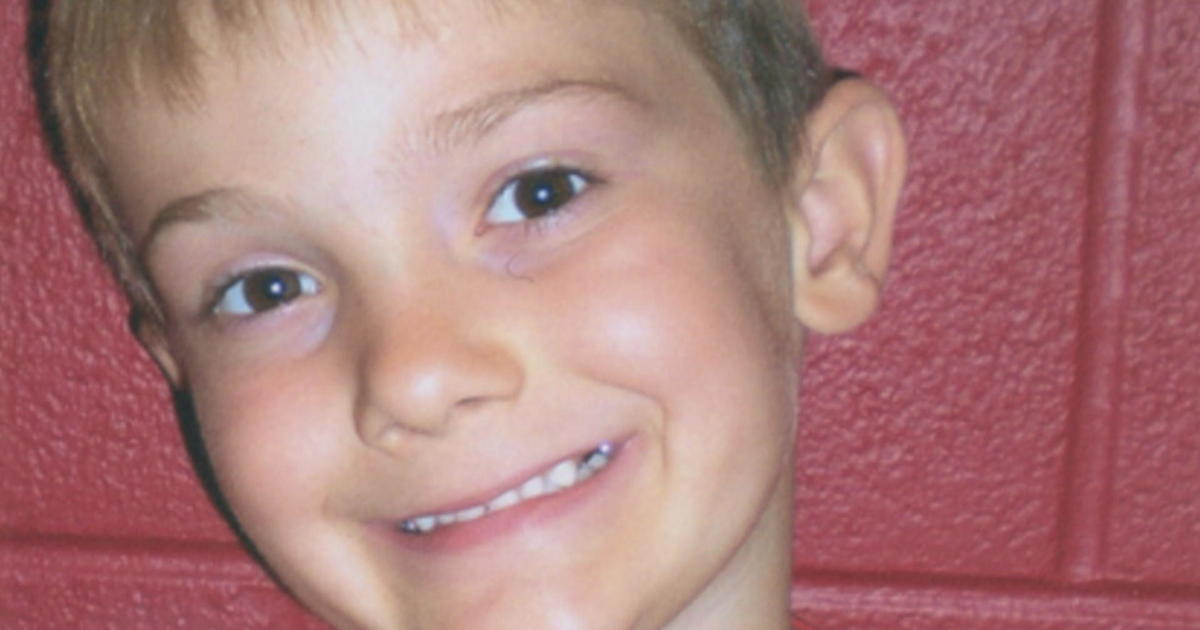 The DNA test results expected today could prove that a teenager said that he had escaped from his kidnappers boy who disappeared almost eight years ago. Timmothy Pitzen disappeared in 2011, at the age of 6 years. He was last seen with his mother in Illinois before she was found dead in a motel room after apparently taking his own life.

A home video shows a carefree Pitzen just months before he disappeared. Today, nearly eight years later, the case can finally be suspended.

According to a police report, a 14-year-old identified as Pitzen escaped Wednesday in Newport, Kentucky, after escaping "two kidnappers who have held him for seven years".

"It looked like he was beaten," said one witness.

The teenager reportedly told the police that he was "staying at a Red Roof Inn" but he was not sure where. He described the kidnappers as two white men with "a builder-type builder". One would have had a spider web tattoo on his neck and the other a snake tattoo on his arms.

Pitzen was last seen in May 2011. He was seen on a video surveillance in various parks and resorts a few days after his mother, Amy Fry-Pitzen, went to pick him up at his elementary school, near from Chicago. But on May 14, Fry-Pitzen was found dead in a motel room of an apparent suicide. She would have left a note saying that Pitzen was safe with people who loved him but would never be found again.

"She was definitely struggling with the demons and the demons were winning," said Pitzen's father, James Pitzen, about Fry-Pitzen. In 2017, James Pitzen told Crime Watch Daily that his wife had mental health problems, but he did not think she would hurt their son. "I can not see her doing that, taking her life, it's just not her," he said.

"We always felt that Tim was alive," said Pitzen's aunt, Kara Jacobs. She said that they were delighted that he was found but also scared. "We are still waiting to see if it is Timmothy's good," she also said.

Pitzen's grandmother, Alana Anderson, said they had never stopped looking for him. "I hope it's him and that he's fine … and that he's going to come back to us," Anderson said.

Pitzen's aunt said the investigators had told her that they were performing a DNA test on the 14-year-old, who will hopefully be ready this afternoon. The teenager was taken to Cincinnati Children's Hospital where he is assessed.