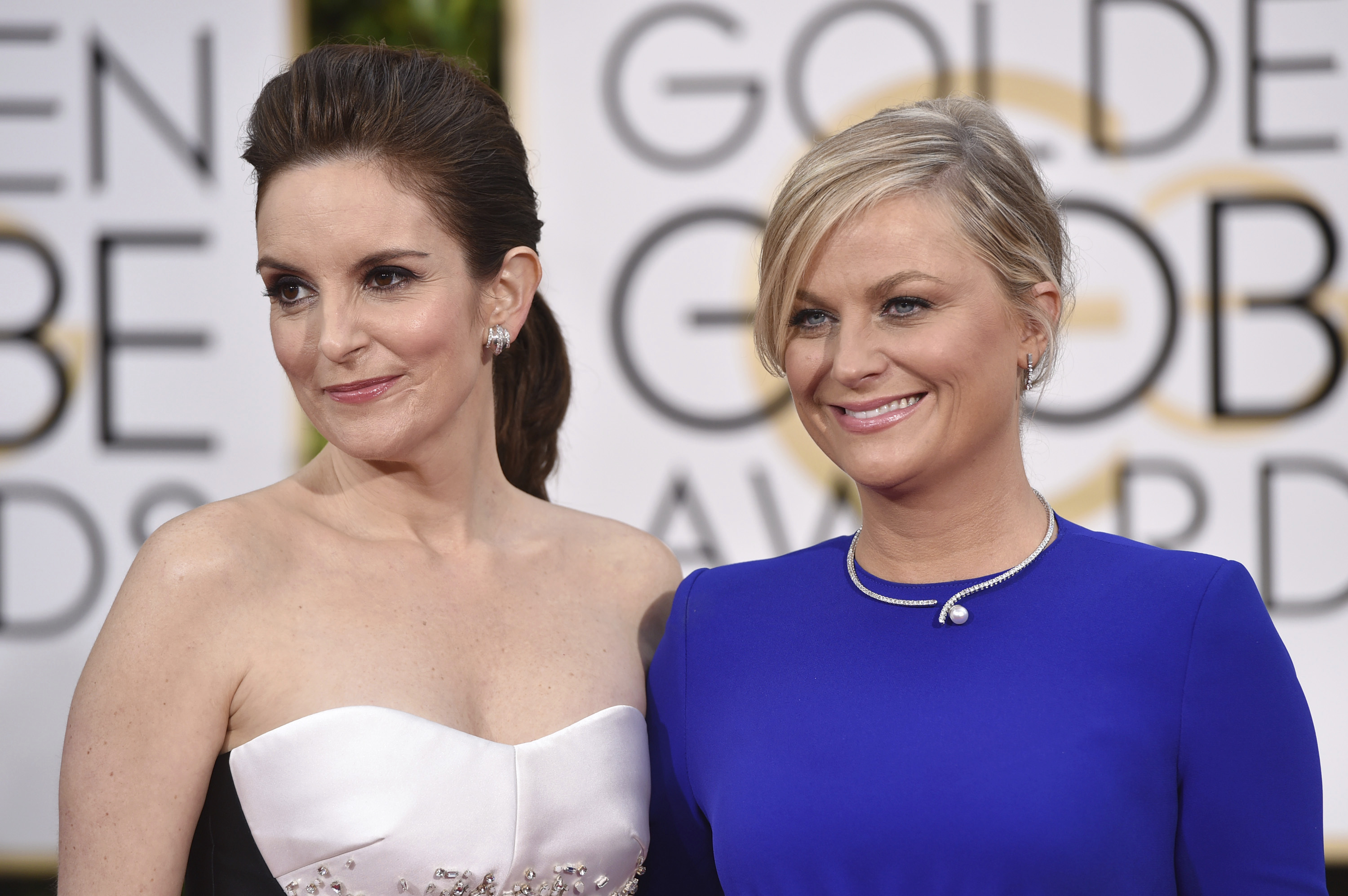 The 2021 Golden Globe Awards will be broadcast live from separate coasts for the first time, with returning co-hosts Tina Fey in New York City and Amy Poehler in Los Angeles, Variety reports. Fey will lead the event from the Rainbow Room at Rockefeller Center, while Poehler will lead the festivities at the Beverly Hills Hotel, where the Golden Globes are usually held.

This will be the fourth time that Fey and Poehler have shared the duties of hosting the Golden Globes; the pair have co-hosted three consecutive years, from 2013 to 2015. As previously announced, Satchel and Jackson Lee – children of filmmaker and three-time Golden Globe winner Spike Lee, and producer / philanthropist Tonya Lewis Lee – will be Golden Ambassadors World.

The details of how presenters and contestants will participate – whether in person, virtually, or in combination – are unclear. Several award shows had to adjust their plans amid the pandemic. This year’s Golden Globe ceremony has been postponed by almost two months from when it usually takes place every year.

The Golden Globes bicoastale comes on the eve of Wednesday morning’s nominations announcement, when Sarah Jessica Parker and Taraji P. Henson to unveil the major category nominees live on NBC’s Today to show.