Too Much of a Good Home is Bad for Panda Mating, Scientists Say | Animal behavior 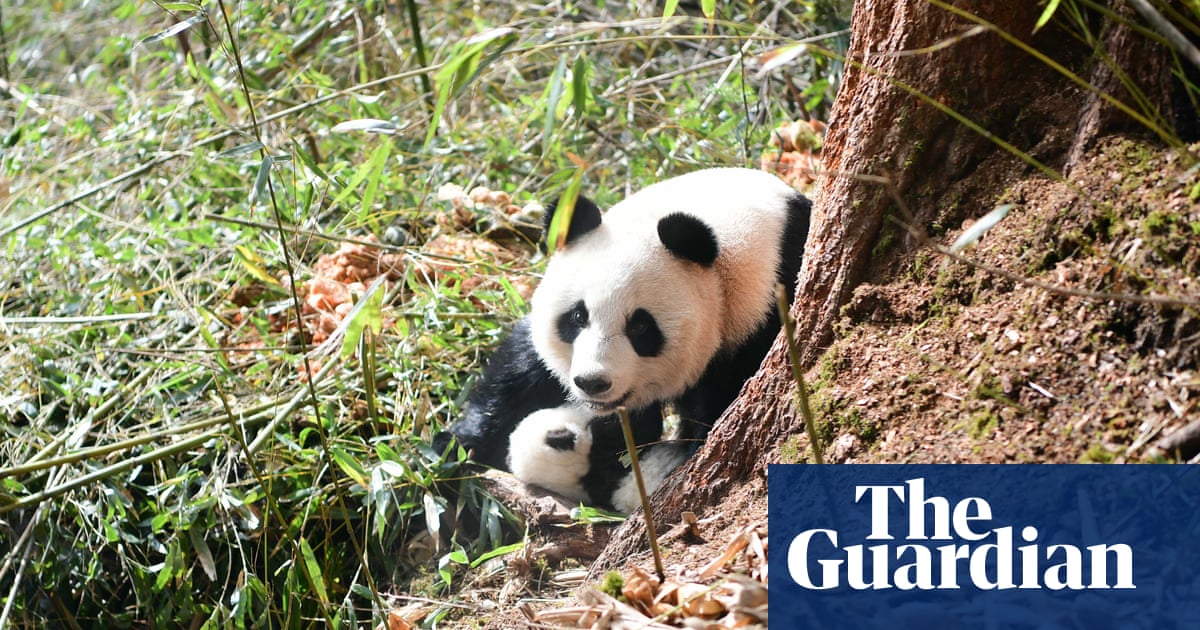 When it comes to creating the perfect habitat for giant pandas to settle in, it looks like experts could do worse than heed the story of the three bears.

Researchers have found that there is a sweet spot when it comes to aiding animal gene flow: it peaks when 80% of an area is considered an ideal environment for bears – for example, containing bamboo forests. After this point, models suggest a rapid decline in the success of individuals at spreading and reproducing.

The study appears to be the latest to suggest that, as Goldilocks discovered, there can be just the right amount of something, with the principle popping up in areas ranging from exercise to exploration. exoplanets.

This year, Chinese officials said giant pandas were no longer endangered in the wild, as the success of conservation efforts – including work to expand their habitats – meant animals could now be classified as simply ” vulnerable “.

A similar classification change was made five years ago by the International Union for the Conservation of Nature (IUCN), although the organization noted that climate change could wipe out more than 35% of the habitat of the bamboo pandas over the next 80 years.

One concern is that habitat fragmentation could lead to the isolation of pandas, which means they could end up without enough food or unable to reproduce.

But the latest study, published in the journal Conservation Biology and based on computer models combined with genetic analyzes of panda droppings in Wolong Nature Reserve in China, suggests that at least some imperfect habitats may provide benefits.

The study suggests that while functional connectivity – or gene flow – increases as the proportion of habitat in a landscape increases, it decreases when that proportion exceeds 80%. The researchers suggest that this could be because the abundance of resources means that pandas have less need to disperse.

However, the team, based at Michigan State University, notes that a different trend was observed for the genetic diversity of pandas: it declined slightly as the proportion of the local landscape that was habitat increased. , but after about 25% it increased as the proportion increased further.

The study suggests that while a large amount of habitat is needed to support pandas, highlighting the importance of conservation, a less than perfect environment could bring benefits.

“The finding that the optimum amount of habitat for functional connectivity is less than 100% gives hope for already disturbed areas of panda habitat and suggests that these areas should not be ignored in management plans. as inappropriate, ”the team writes.

“Additionally, by aiming for a ‘more homogeneous’ landscape, plans to connect isolated subpopulations of pandas may be more realistic and achievable than previously thought.”

Claudio Sillero, professor of conservation biology at the University of Oxford who was not involved in the research, said the study could have implications beyond panda conservation.

“Most large carnivores live in increasingly fragmented landscapes. It may well be that the disorderly nature of their interface with human activity is causing more animals to disperse or travel further, and could result in greater genetic connectivity and increased population persistence, ”he said. -he declares.