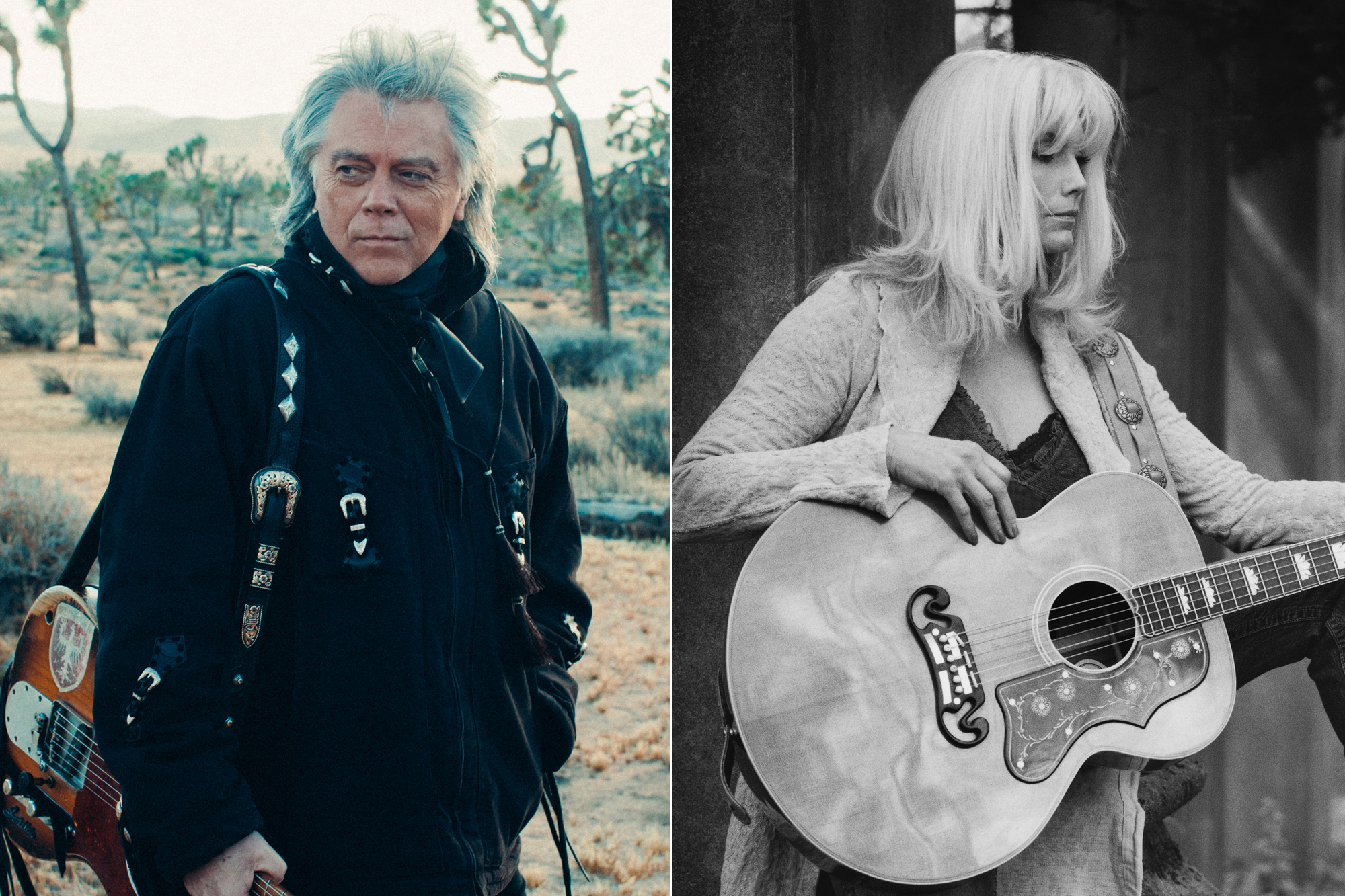 Country and American music is well represented in the overabundance of Record Store Day releases arriving on April 13th. These are the 10 that fascinate us the most, rare live sets to the best-ofs essential.

Solitary Justice, Live at Palomino 1983
The famed Los Angeles cowpunk band rips through 12 original titles and covers in this fierce-eyed live set, captured at the famed Los Angeles Palomino and featuring the debut of Maria McKee's formation, Ryan Hedgecock, Marvin Etzioni and Don Willens. You'll find versions of "You Are the Light" and "Working Late", surly, which are found on the band's first album two years later, in 1985, as well as rough covers but respectful of "Workin & # Man Blues "And" This world is not my home. " J.F.

The Mavericks / Sweet Lizzy Project, "The flower in the seed"
The Mavericks celebrate their 30th birthday this year, but on this 7 inch they focused on the project Sweet Lizzy, a Cuban rock band that signed for their label MonoMundo Recording. Two versions of the ballad "The flower in the seed" appear here: a solo rehearsal of the project Sweet Lizzy and one with the singer Lisset Diaz as part of the negotiation with Raul Malo des Mavs. JH

Townes Van Zandt, The best of Townes Van Zandt
One of Americana's most famous – and most tragic – figures is commemorated on this double album, an ideal starter set for Townes neophytes. "Pancho and Lefty", "If I needed you" and "Flyin Shoes" are all included. (Then grab Steve Earle's homage to Guy Clark's SRD, Van Zandt's contemporary.) JH

Kip Moore, Coin to spare
There is something '' on a vinyl album. For her first release at the Record Store Day, Kip Moore will combine several of her recordings on wax, completing the A side with the seven acoustic versions of her 2018 songs. Coin to spare EP. Key Moore recordings in recent years include "Plead the Fifth", "Last Shot" and his latest single "The Bull". J.F.

The Ann Rimes, Live from Gruene Hall
Recorded in the venerable (and unmissable) dance hall of Texas, this concert of the great singer is remarkable for its diversity. Stevie Ray Vaughan's "Pride and Joy" and Willie Nelson's "Always on My Mind" add a list of tracks including "You've Never Called My Name" and "Wonderwall" Oasis by David Allan Coe. It's as unpredictable as Rimes herself. JH

Emmylou Harris: Collection of studio albums
Five of Harris' albums receive vinyl treatment from this essential set: Evangeline, Cimarron, Last day, White shoes and the magnificent Roses in the snow, which features Harris' impressive rendition of "The Boxer" by Paul Simon. A 45 single from Harris singing with Roy Orbison in "That Lovin 'Feeling Again" accompanies the package. JH

Tony Joe White, Live in Austin
White's loss last year was a shock for swamp-rock king fans. This 1980 concert, however, captured him at his peak, establishing greasy lickers and singing great tales like "Annie's Polk Salad" in her hoarse growl. Released on white vinyl, Side 4 presents an engraved homage to the memory of the deceased singer-guitarist. JH

Marty Stuart, Icon
It's now a score: the chief historian of country music revisits his own story with this 2012 compilation, first published on vinyl and accompanied by an autograph by Stuart. Come for hits like "Hillbilly Rock" and "Tempted", written with White Mansions the genius Paul Kennerley; stay for Marty's tribute to Elvis: "Do not be cruel (to a sincere heart)". J.H.

John Hiatt & Lilly Hiatt, "All kinds of people / you have to leave"
Father and daughter unite for this exclusive 7 inch disc of New West Records, in which everyone picks up a song from the other. For John, it's "all types of people" of his daughter, out of the beautiful Trinity Lane; for Lilly, it's a sweet-bitter goodbye 'You Must Go', starting in 1995 Walk on. JH

Kelsea Ballerini, Spotify at the unit
The original recording of the single "Miss Me More" by Kelsea Ballerini is a ready-to-use banger for night discs and dance floors. In a Spotify session broadcast in the form of 7-inch Record Store Day, the hymn to Ballerini's conquest turns into a complete workout in Shania's key. It is accompanied by a cover of Shawn Mendes' funk-pop jewel, "Lost in Japan", as soft as a gentle spring breeze. J.F.

Gary Numan says he was paid £ 37 on million streams

Russell Crowe defends the master and the commander