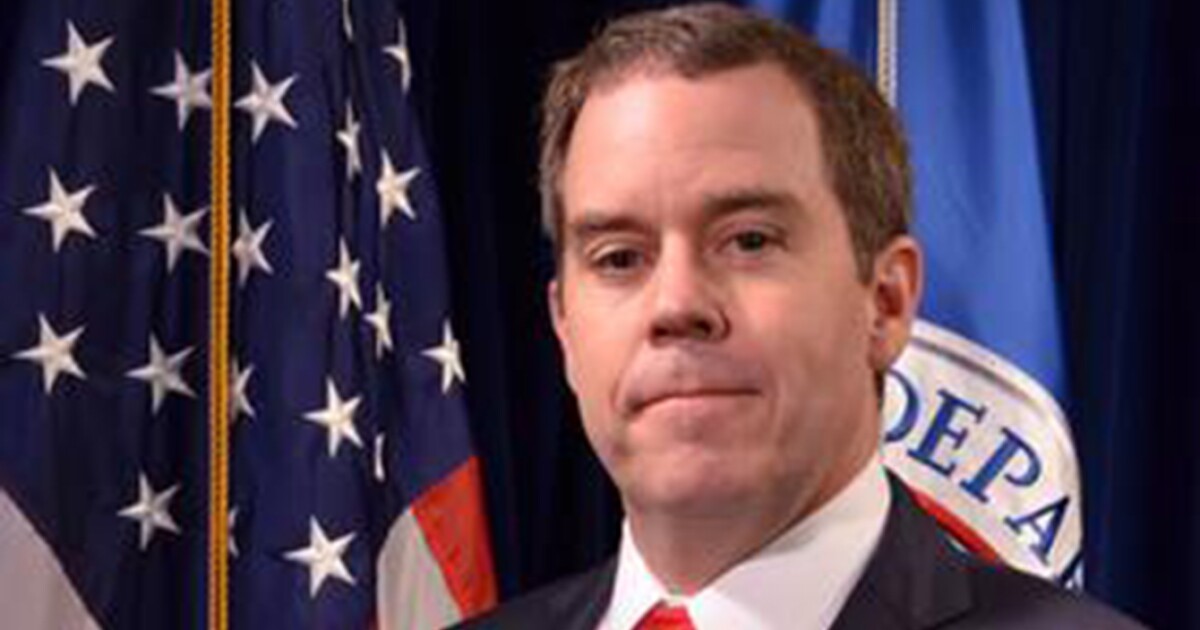 Byard is currently Associate Administrator for Response and Recovery at FEMA.

He previously held several positions at the Alabama Emergency Management Agency. He led the state's emergency management operations during Hurricane Gustav, as well as the response and recovery operations for the Deepwater Horizon spill.

Long officially leaves FEMA on March 8th. He oversees the federal government's response to natural disasters since June 2017, including California wildfires, hurricanes Florence and Michael, and recovery in Puerto Rico after Hurricane Maria.

The last year of his tenure was surrounded by controversy after the Inspector General of the Department of Homeland Security discovered that he had misused government resources for personal travel. Long has been instructed to repay these expenses to the government.

He was also criticized for the government's response to Hurricane Maria, which left parts of Puerto Rico without electricity for months.