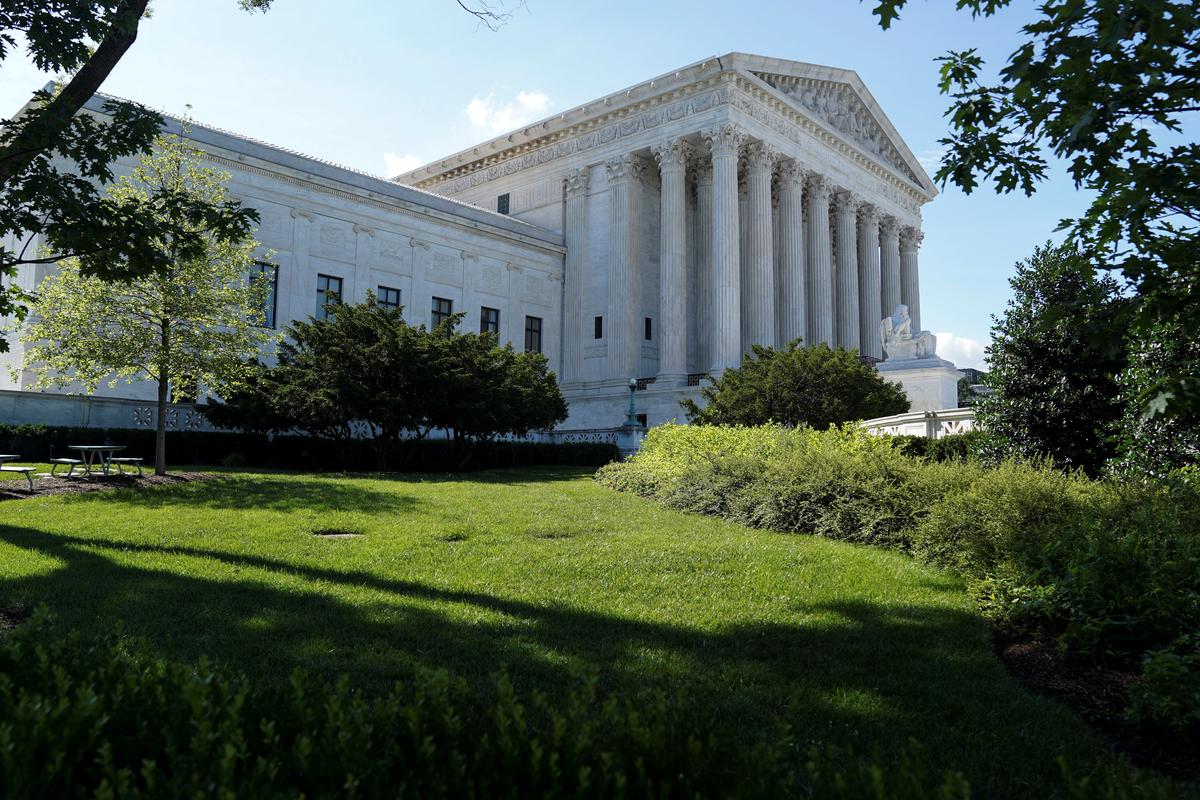 (Reuters) – The administration of President Donald Trump on Monday urged the US Supreme Court to lift an order barring the government from fully implementing a new rule that would limit asylum claims made by immigrants to the US-Mexico border. .

Last month, California-based US judge Jon Tigar issued a national injunction blocking the rule, forcing most immigrants seeking asylum to seek safe refuge in a country first. third party by which they had gone before going to the United States.

On August 16, the 9th Circuit Court of Appeals of the San Francisco-based American Circuit upheld Tigar's injunction, but limited it to the nine Western states under his jurisdiction. Only two of these nine countries, California and Arizona, are on the border with Mexico. This left open the possibility that the rule could be applied in the other two border states, Texas and New Mexico.

The rule, released on July 15, would bar virtually all immigrants from seeking asylum at the southern border. This is Trump's latest effort to crack down on immigration, a signature issue during his presidency and his run for re-election in 2020.

One of the main objectives of the Republican President has been to reduce the number of asylum applications made mainly by Central American migrants who crossed the US-Mexico border in large numbers during his presidency.

The rule has sparked legal challenges, including a coalition of groups represented by the American Civil Liberties Union.

In his request to fully implement the rule, US Solicitor General Noel Francisco asked the Supreme Court to stay the injunction while the litigation was continuing because the judge's order violated the government's power to immigration policy.

The administration said the rule excludes unwelcome asylum claims and "deters foreigners who do not really need asylum from the arduous and potentially dangerous journey from Central America to the United States".

Last December, the Supreme Court rejected the government's request for a separate policy prohibiting asylum for people crossing the US-Mexico border outside an official port of entry, with Conservative Chief Justice John Roberts joining the four Liberal judges to refuse the application.

Report by Andrew Chung; Additional report by Daniel Trotta; Edited by Will Dunham