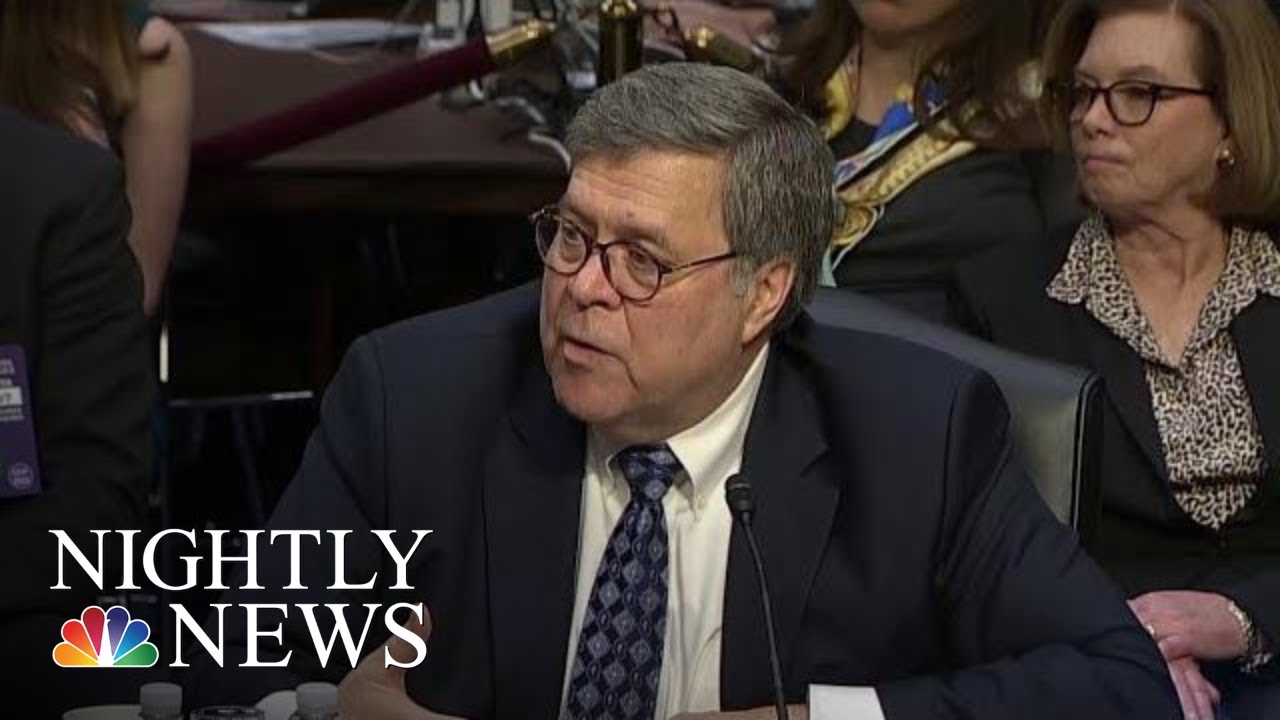 In his confirmation hearing, Attorney General William Barr stated that he was committed to disseminating as much as possible, but suggested that his summary of the report be what he would reveal to the public.
Subscribe to NBC News: http://nbcnews.to/SubscribeToNBC
»Watch more videos on NBC: http://bit.ly/MoreNBCNews