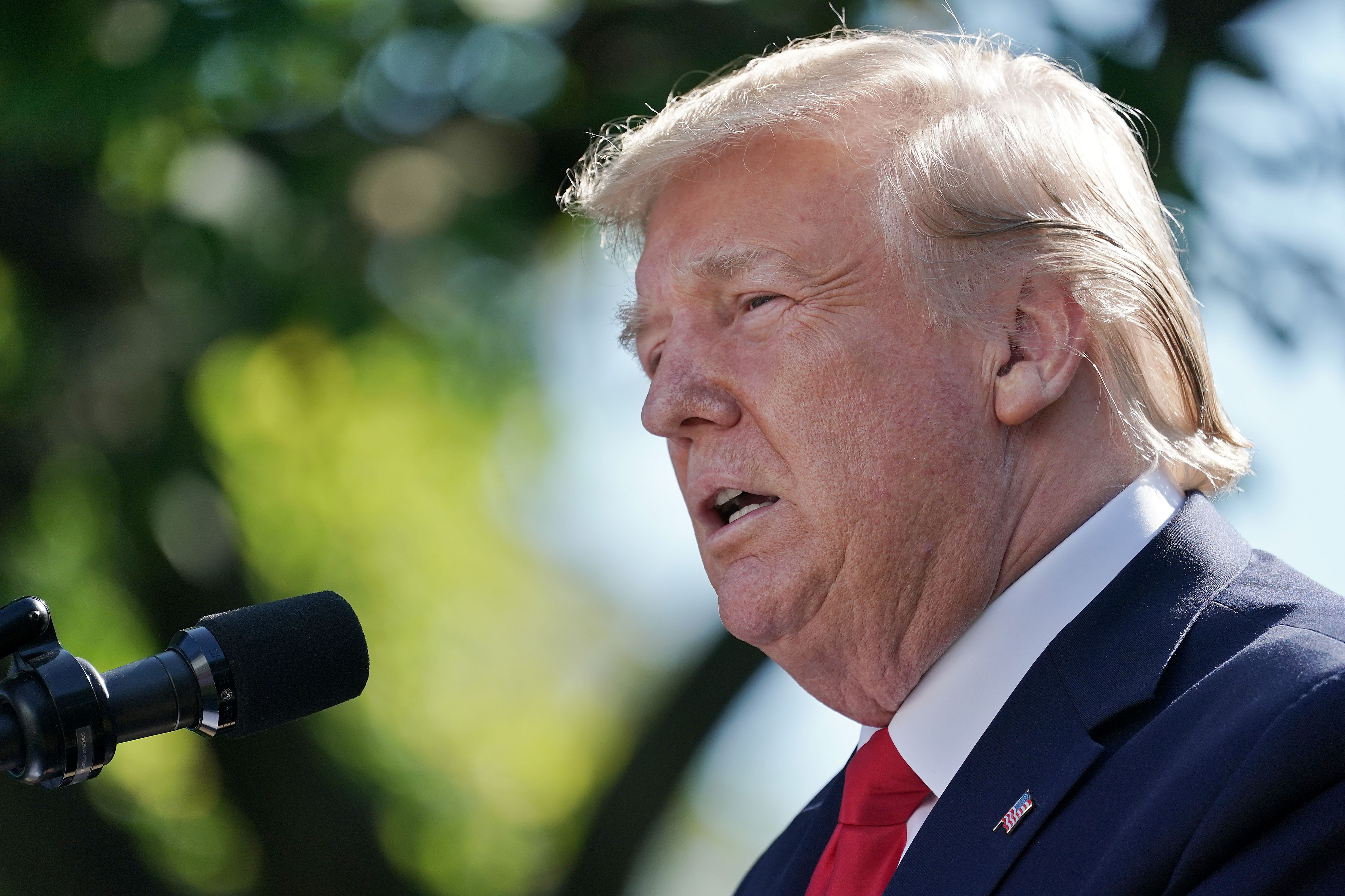 "General Motors, which was once the giant of Detroit, is now one of the smallest automakers in the country," Trump said in a tweet. "They moved major factories to China, BEFORE I took office. This was done despite the salvific help provided by the United States. Now, they should start coming back to America?

The president seems to be referring to a Bloomberg report according to which GM now employs fewer union-represented workers in the United States than its counterparts Ford and Fiat Chrysler for the first time in 80 years of collaboration with the United Autoworkers Union.

According to Bloomberg, the number of workers covered by the UAW for GM has remained relatively stable over the last decade. But in 2014, it was overtaken by Ford, then by Fiat Chrysler this year.

GM has become a frequent target of the president after his campaign to revive the auto sector in the United States. However, the company continued to reduce domestic production and transfer operations to countries such as Mexico and China. Trump criticized CEO Mary Barra earlier this year when the company announced it would close several factories in the United States and Canada, citing a change in demand. The announcement also prompted Trump to threaten to remove subsidies on electric vehicles that the company was receiving.

The auto giant's 46,000 workers represent a drastic reduction from its peak of 618,000 four decades ago. But the industry was decimated during the last recession and GM left thousands of workers when it declared bankruptcy in 2009.

According to Bloomberg, GM injected US $ 23 billion into US operations, nearly five times more than Mexico, where its workforce represents only one-third of the US labor force.